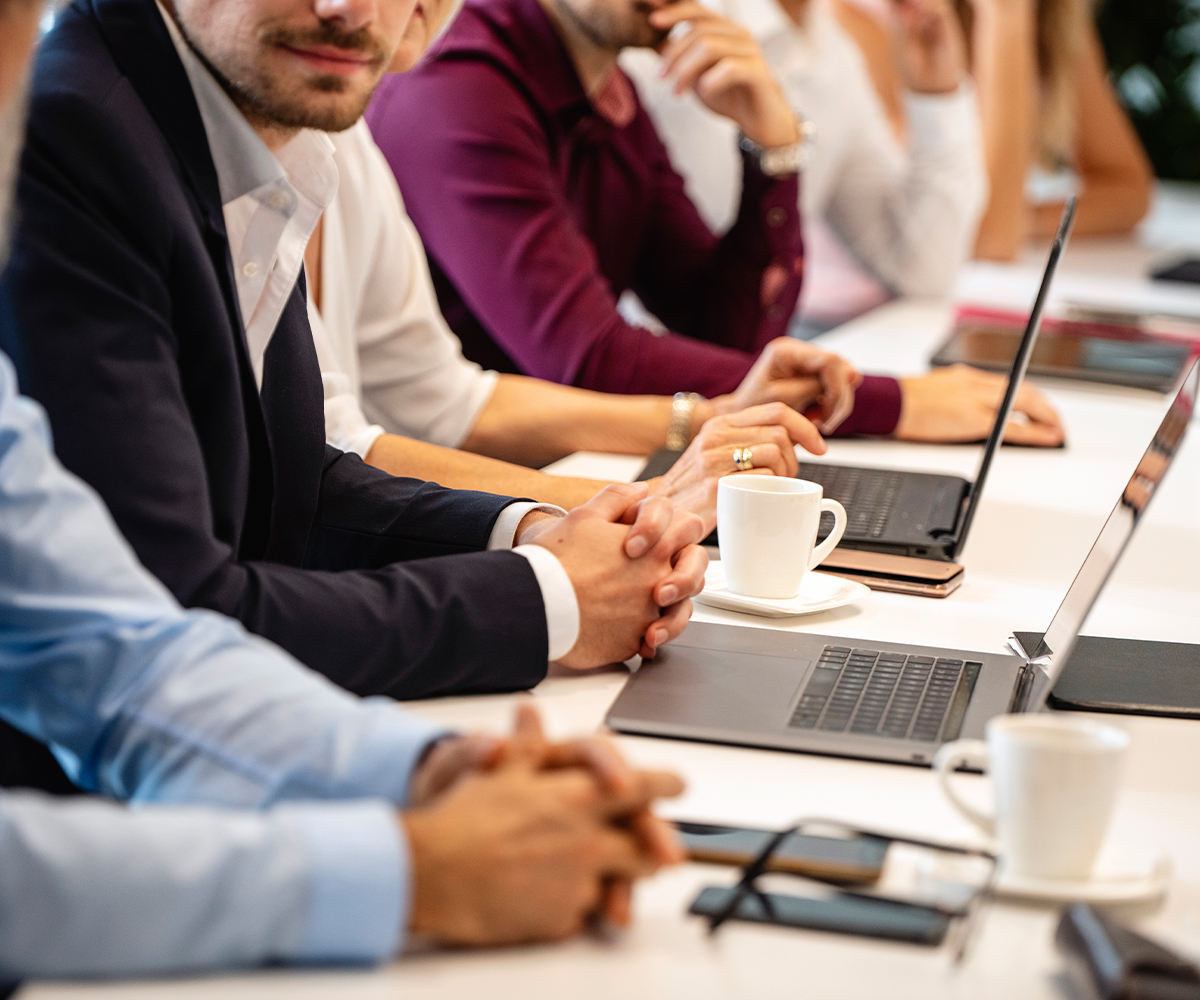 A Public Health and Sanitary Conference was held at the University of Arizona in April 1928 to bring together officials and workers interested in community health and welfare.

The state and local health departments should care for public health administration, but in Arizona, health work has not been organized and financed sufficiently to cover the field adequately. We must have the assistance of private agencies to help us carry on this very necessary work by creating public opinion in favor of sanitary measures, and by the enforcement of existing laws.

The April meeting brought together a number of these workers to discuss their problems and to gain a new enthusiasm, and resulted in the formation of an Arizona Public Health Association which plans to meet each year to continue the discussion of health and sanitary questions.

This organization should do much to increase the interest of the people in health matters by working to accomplish better things for Arizona.

We ask that you take a moment to honor and acknowledge that we are on the traditional and ancestral homelands of Indigenous peoples: the Ancient Puebloans, Hohokam peoples, Sinagua, Mogollon and the Salado.

We are all on stolen Indigenous land. AzPHA acknowledges the twenty-two Native Nations that have inhabited this land for centuries and continue to steward the lands that make up the state of Arizona. We acknowledge the sovereignty of these nations and the Indigenous people spanning the boarder who have been denied sovereignty. Through this acknowledgement we recognize the systemic inequities created by the negative impacts of colonization, past and present, and commit to respecting and reconciling this long history of injustice.

All governments in Turtle Island/North America committed atrocities against Indigenous, Native American, and First Nation peoples. Despite this, we are still on Indigenous land and Indigenous people are part of our present and future. We must also remember that our history includes those who were kidnapped from their homelands and brought here in the name of colonization. We honor the lives of all who endured and continue to endure in the face of settler colonial oppression and white supremacy and honor all the many Indigenous peoples whose footsteps have marked these lands for centuries.

We encourage you to find out what traditional Indigenous land you are standing on and more importantly, taking direct action to support Indigenous rights and culture. 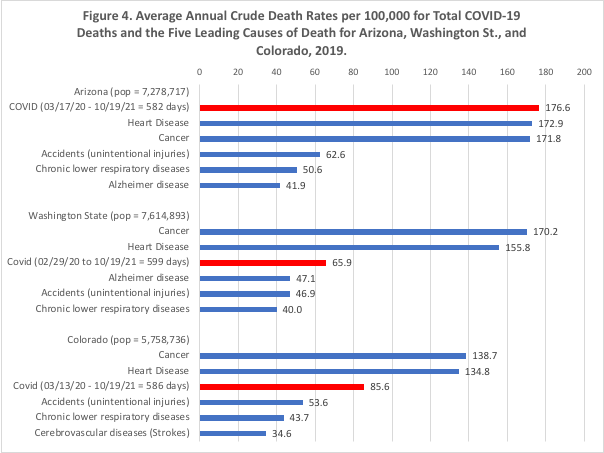 New AzPHA Report: COVID-19 Has Been the Leading Cause of Death During the Pandemic in Arizona 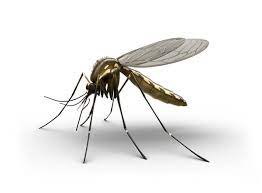 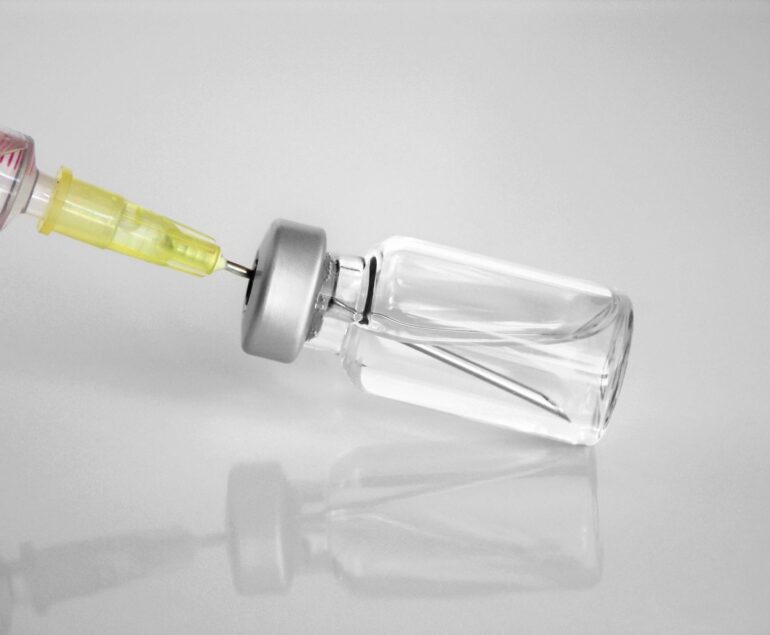 Arizona Has An On-line Portal to Get Your Immunization Record: Will It Work for You?