Will Humble is the Executive Director for the Arizona Public Health Association. His 35 years in public health included more than 2 decades at the Arizona Department of Health Services, where he served in various capacities including as the Agency Director from 2009 to 2015. After leaving the ADHS in March of 2015, served as a health policy director at the University of Arizona from 2015 to 2017. He became Executive Director of the Arizona Public Health Association in 2017 and continues his academic affiliation as Adjunct Faculty with The University of Arizona’s Mel & Enid Zuckerman College of Public Health.

Will is a big believer in using evidence-based health policy as a means to improve health outcomes and in leading and managing with emotional intelligence.

Stay connected with Will!
www.twitter.com/willhumble_az

Meet Our Board of Directors 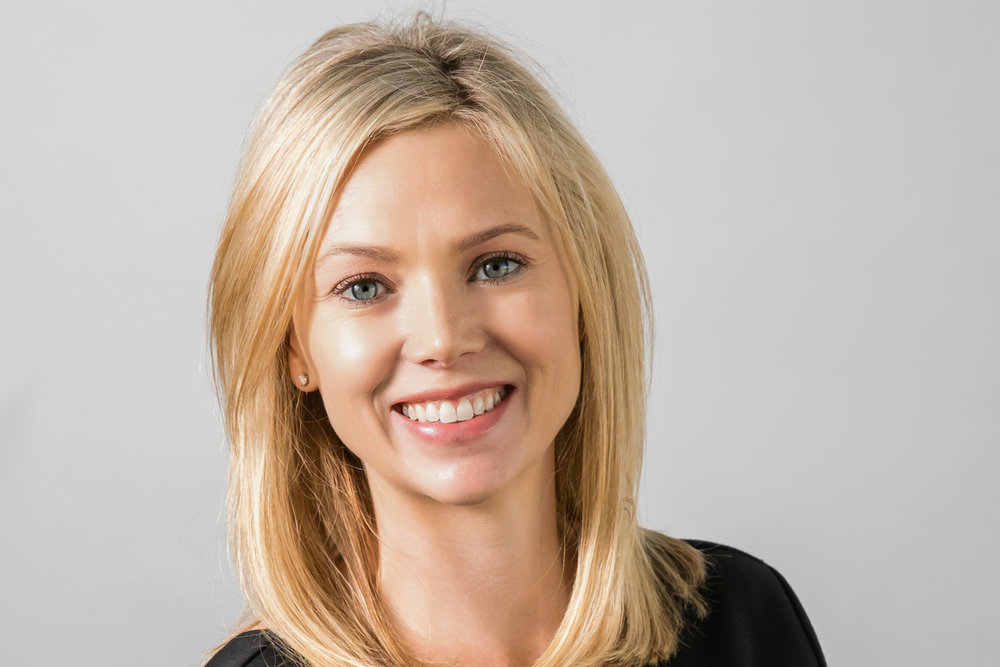 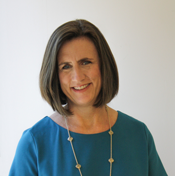 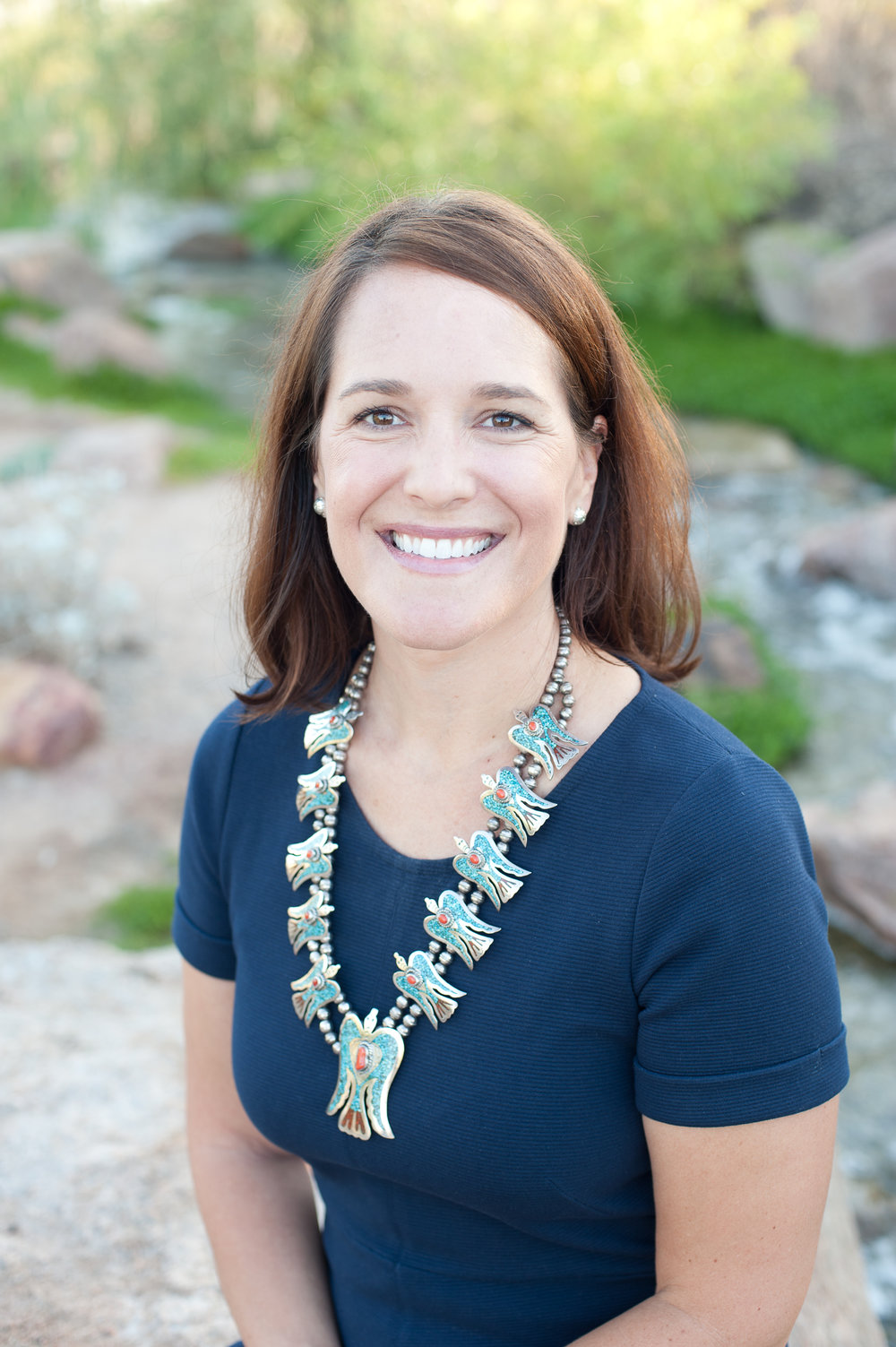 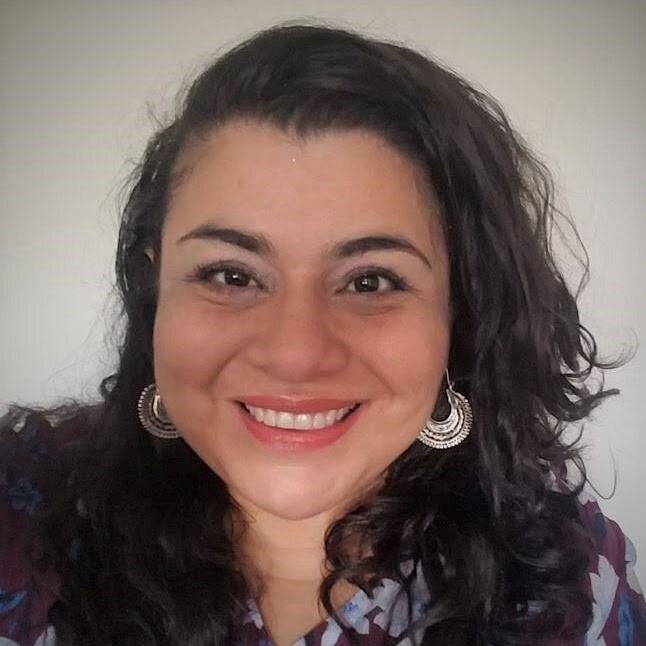 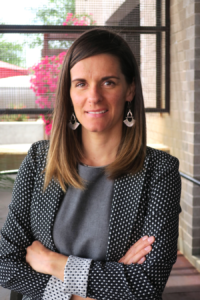 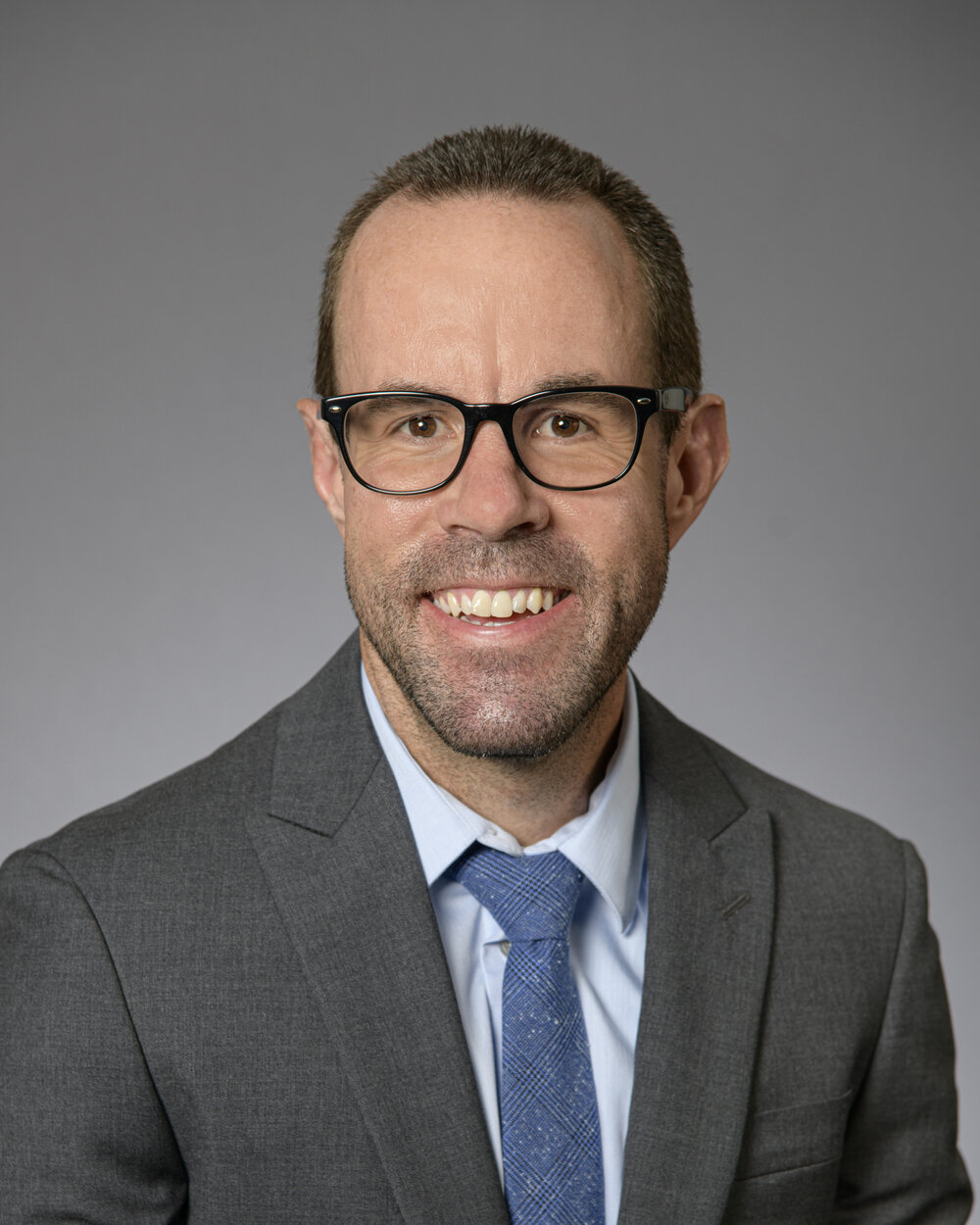 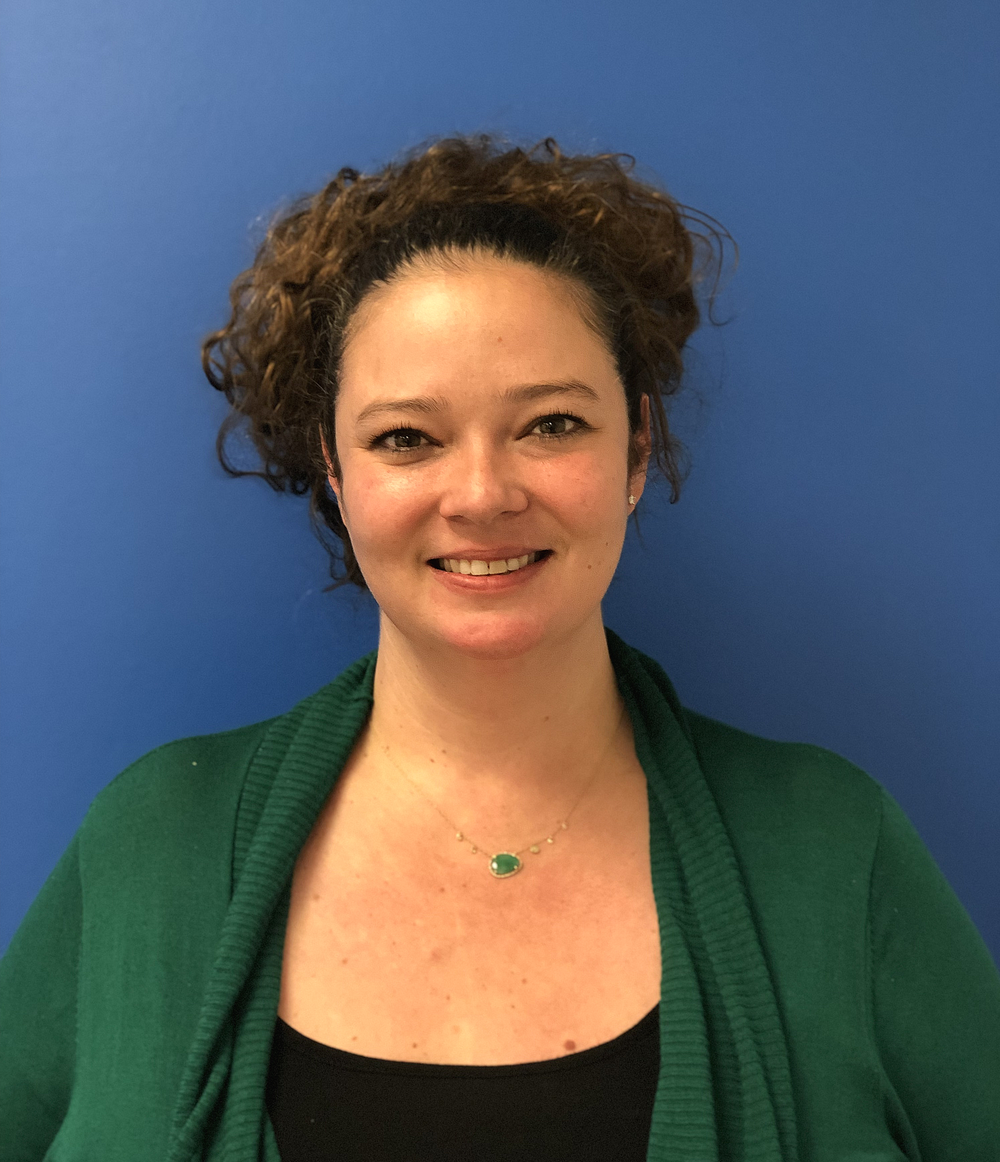 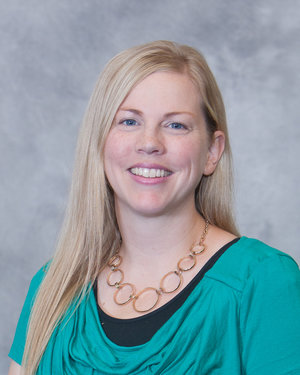 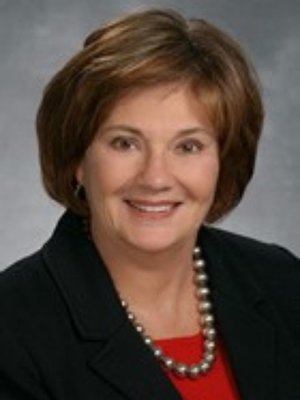 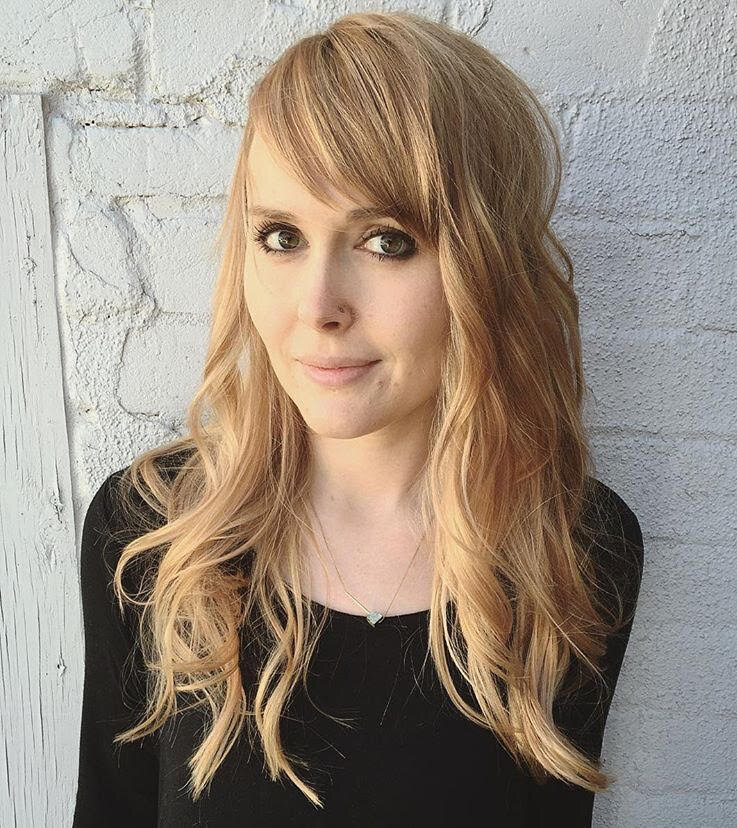 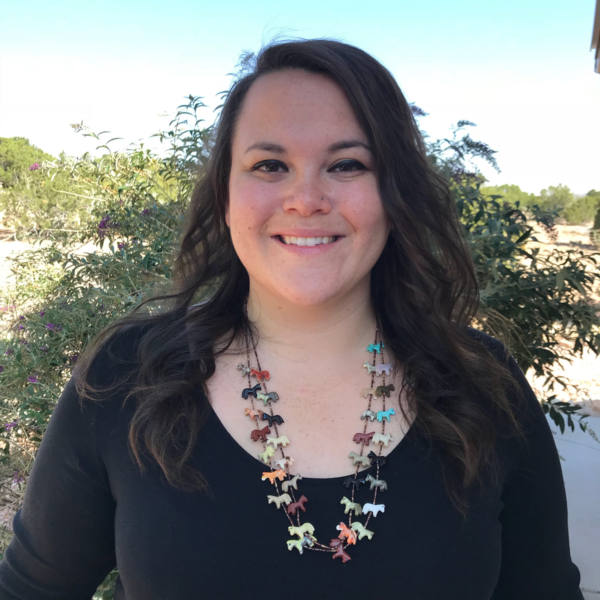 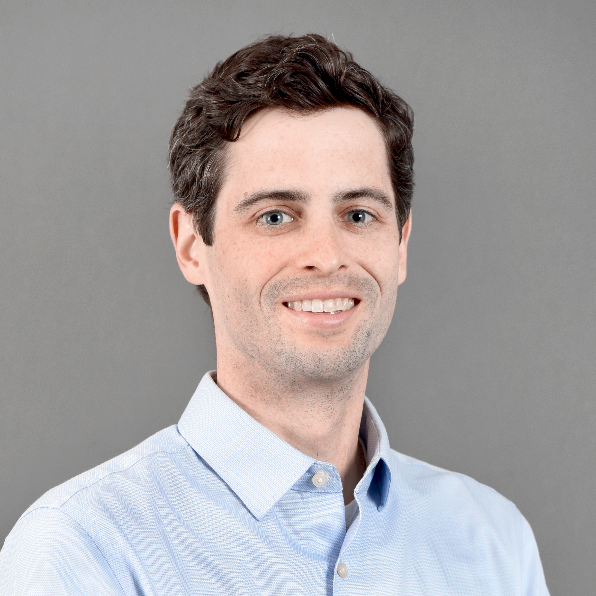 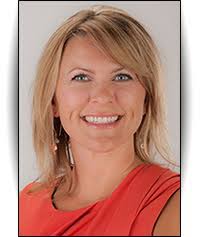 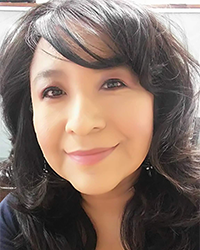 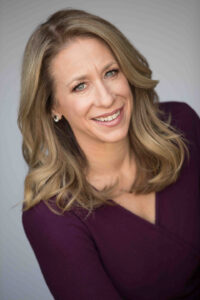 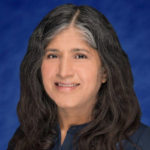 Board of Directors and Staff