A few months ago a federal judge in Texas (Judge Reed O’Connor) dealt a blow to the ACA when he ruled in Texas v. Azar that the ACA is unconstitutional in its entirety…  including the implementation of market reforms (e.g. protections for folks with pre-existing conditions), the health insurance marketplaces, and the expansion of Medicaid. He didn’t issue an injunction ordering the suspension of the law – so the ACA will remain the law of the land for now.

The DOJ made it clear that they have no intention of defending any of the provisions of the ACA (including covering pre-existing conditions) because they agree with the plaintiff States. That message came in a short statement by the Attorney General when he notified the court that they fully side with Judge O’Connor’s decision in Texas v. Azar & won’t defend the ACA.

This week the Department of Justice filed their argument against the ACA with the court. The government argues that since the “individual mandate” has now been effectively eliminated by the tax overhaul law last year the whole ACA unconstitutional.

Last week’s filing concedes that the administration had previously argued that parts of the ACA could remain in effect even if the individual mandate were struck down, but they are changing that position now and their position is that the court should strike down the law in its entirety.

Because of the makeup of the 5th Circuit Court of Appeals, the court will likely uphold O’Connor’s decision and the case will probably end up with the US Supreme Court…  which has a different cast of characters than it did when the ACA was originally upheld back in 2012 by a 5-4 vote.

Since then, Gorsuch replaced Scalia and Kavanaugh replaced Kennedy.  Both Scalia and Kennedy voted against the ACA- so not much on that score has changed.

In the 2012 Ruling, Justice Roberts wrote that: “… the Affordable Care Act’s requirement that certain individuals pay a financial penalty for not obtaining health insurance may reasonably be characterized as a tax… because the Constitution permits such a tax, it is not our role to forbid it, or to pass upon its wisdom or fairness.”

Roberts rejected the Administration’s argument that the federal government’s authority to regulate interstate commerce provides the authority needed for the ACA to be constitutional (the Court struck down that argument 5-4).

The bottom line is that the ACA, including its protections for folks with pre-existing conditions, may very well be in jeopardy if Roberts views the ACA as fundamentally different now that the financial penalties are gone. 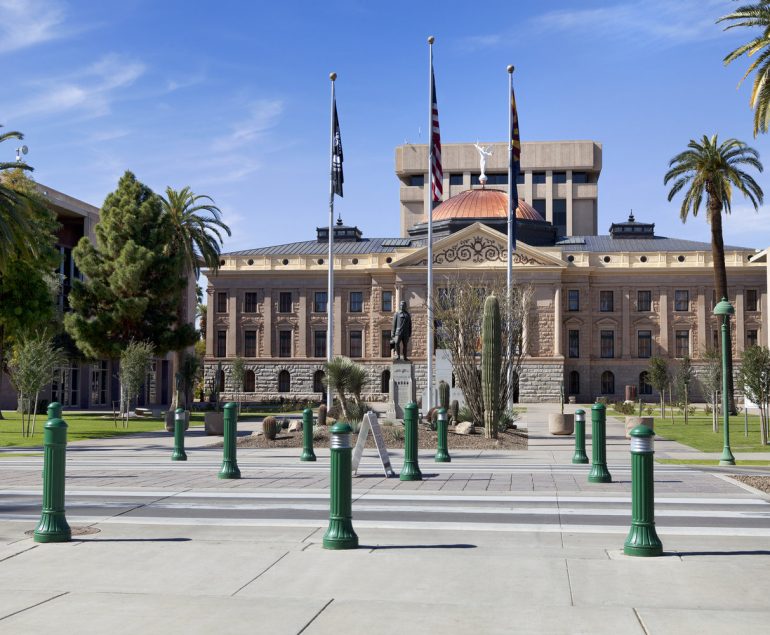