I’m sure you’ve the flurry of reports about the Department of Homeland Security (DHS) “public charge” final rule. There will be lawsuit(s) challenging the new rules, but for now the new regulations are scheduled to kick in October 15, 2019.

The bottom line is that the new regulations will change the criteria the federal government uses to make decisions about legal permanent resident applications. The final rules will block legal immigrants from extending their temporary visas or gaining permanent residency if the government decides the applicant is likely to rely on public benefits in the future.

The definition of a “public charge” in the final Rule is: “an individual who receives one or more designated public benefits for more than 12 months in the aggregate within any 36-month period”.

The draft rules released last year had included criteria that would have applied these standards to kids and adults. The final Rule won’t consider whether benefits were used by an applicant’s children. Likewise, if lawfully present kids receive benefits (e.g. Medicaid) that fact won’t be considered against them if the child later applies for legal permanent residency (a “green card”).

Here are some things to remember about this new Rule

Even though the final Rule excludes benefits received by children, this policy will still have a significant impact on children’s health as well as the health of their families and our communities.

Public health note:  We know from both national reports and from assistors and community organizations working in Arizona, that families are afraid and withdrawing from or reluctant to participate in benefits for which they or their children are legally eligible. Nationally, nearly one in four children have an immigrant parent, and almost 90% of them are US citizens.  Missing out on safety net programs for which folks are entitled can result in bad health outcomes because of social determinants that won’t be addressed and missed doctor’s appointments which could result in missed developmental screenings and interventions.

The US government has made their decision – and the new policy will be implemented unless overturned by the courts. There’s nothing short suing that will undo this decision for now.

What we can do is to get the word out to families in this category that signing up their kids for safety net benefits to which they’re entitled won’t count against them when they apply for legal permanent status- nor will it count against their kids if they eventually apply for a green card. We can minimize the public health impact of this decision if the public health system is effective in ensuring that families know this important information! 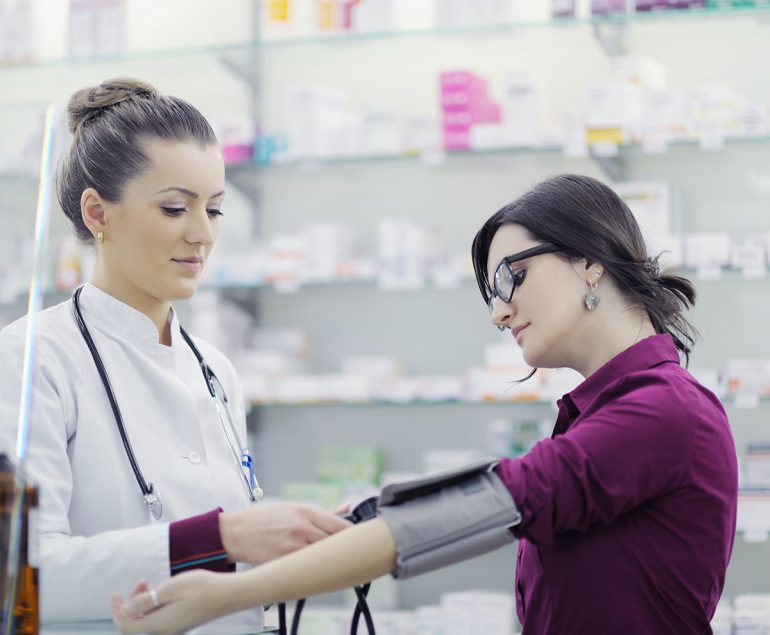