What does the public health evidence show & what position should we take?

This November there will likely be a Citizen’s Initiative on that ballot called Smart and Safe Arizona.  It would legalize the possession and use of up to 1 ounce of marijuana (for people 21 and over) and set up licensed retail stores where up to 1 ounce of Cannabis can be sold to adults 21 and over.  It would also offer expungement of some previous convictions for marijuana convictions. Here’s a link to the statutory language that is being circulated to get signatures.

We have existing Resolution regarding the legalization and retail sale of marijuana (it’s posted on our members only website) but the Resolution doesn’t specifically address the Initiative that will likely be before Arizona voters this fall.

To help inform our members and Board about what position to take on the Initiative, we engaged with a group if interns that have developed an analysis of the Initiative from a public health perspective. We asked the team to conduct:

A literature review and analysis of the public health impact that has occurred in other states that have legalized the retail sale of marijuana. For example, students may want to use Colorado’s report entitled Monitoring Health Concerns Related to Marijuana a resource for the analysis.

A literature review and an evaluation of the public health benefits from the criminal justice reform components including the expungement opportunities in the Initiative that can improve the social determinants of health.

An analysis of the public health benefits and improvements to the social determinants of health from the social investments that would result from the increased revenue from the sale of retail marijuana.

A comparison of the language in the Smart and Safe Arizona language to the recommendations in the American Public Health Association’s Policy Statement entitled Regulating Commercially Legalized Marijuana as a Public Health Priority and conduct a gap analysis to determine whether there are areas in the Initiative that do not meet the recommendations in the APHA Policy Statement.

We received the analysis from our first team of interns this week.  I won’t go into the details of what the team discovered (I’ll do that in a future policy update) but thought I’d pass the work along to you so you can start digging in. More details next week on what the report says.

A huge Thank You to our team of interns from A.T. Still University Apeldin Aghassi, Zola Bayarsaikhan, Erin Maruska, and Emily Winter for developing this very good report.

BTW: We don’t have much time to decide what position to take on the Initiative. Comments to the Voter Guide are due on Wednesday, June 17! 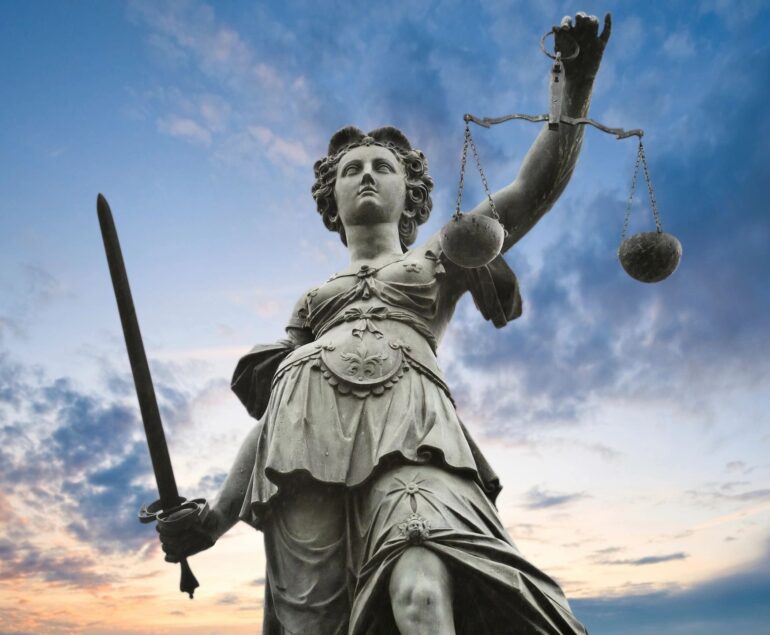 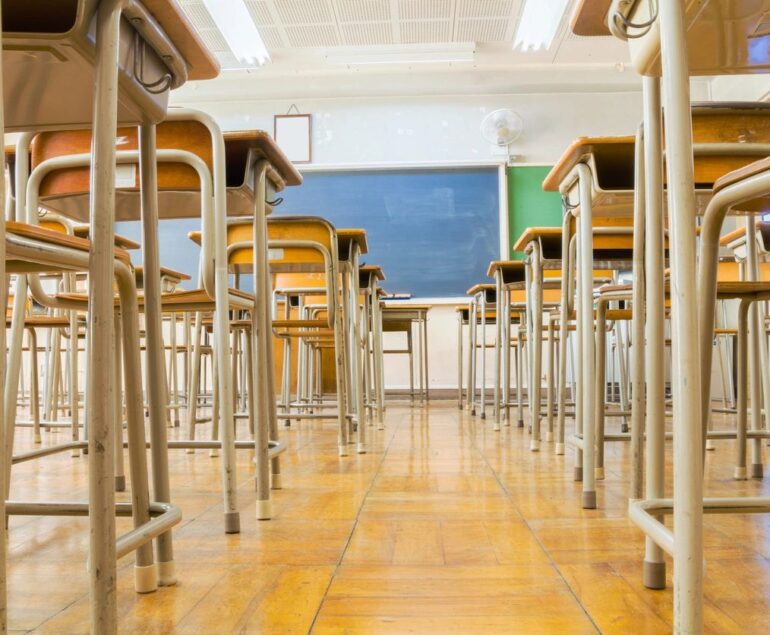