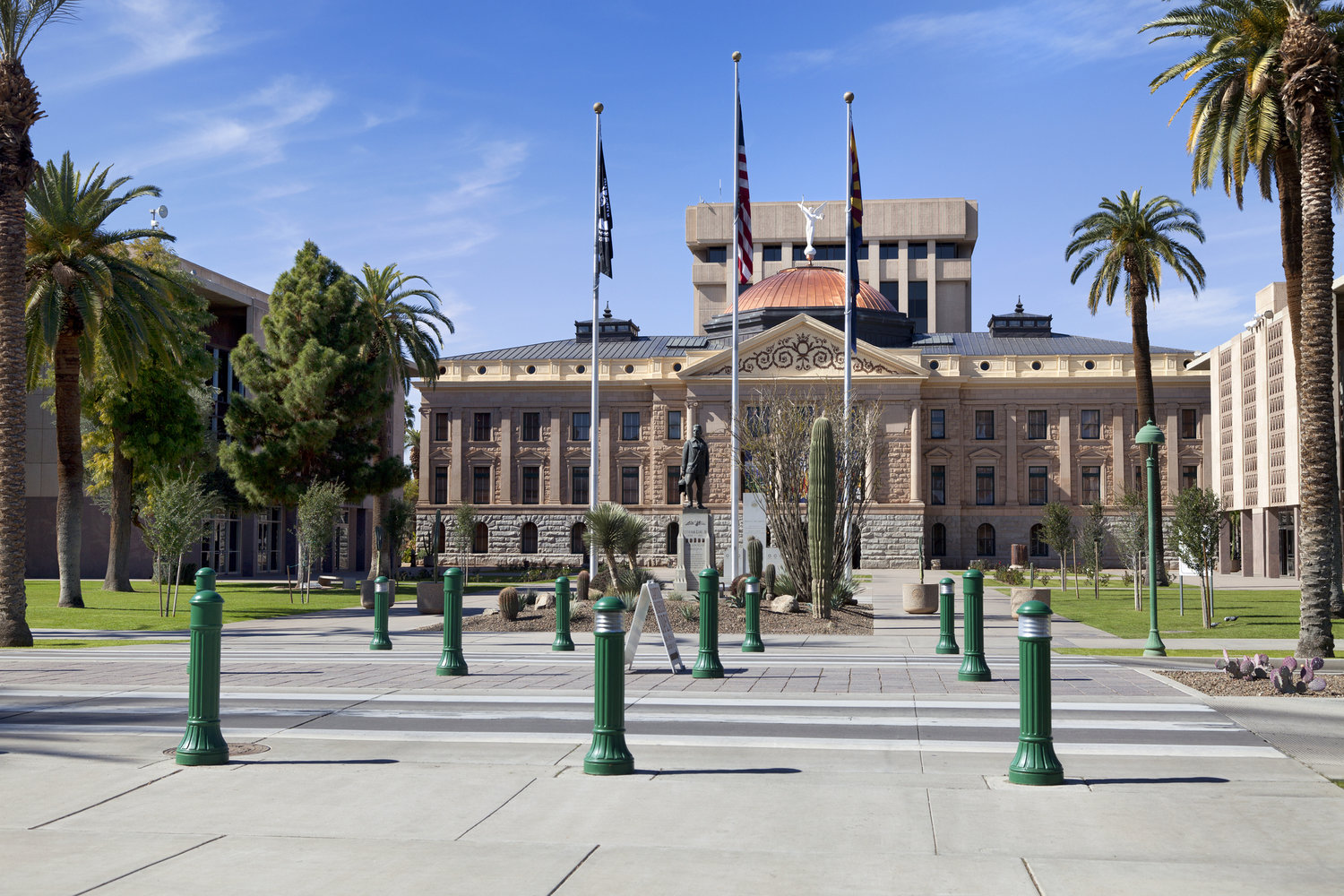 It’s been a bit since I did an update on the legislative session- in part because I’ve been so consumed with the administrative advocacy regarding the pandemic.

Luckily for us, Tara Plese, Member and Chief External Affairs Officer for the  from the Arizona Alliance for Community Health Centers (and AzPHA member) just sent out a good legislative session summary to their members and she have me permission to plagiarize large portions of her work. Here goes:

On Tuesday, the legislative session officially hit the 100-day mark. Technically, that should signal that the end is near, as House and Senate rules say the Legislature must finish its work by the Saturday following the 100th day of the session. But the Arizona Legislature can extend the deadline. Rules also allow the Senate President and Speaker of the House to extend the session for an additional seven days (which they did on Tuesday).

From here on, the session can only be extended by a majority vote of both chambers, but there is no limit on the number of extensions the body can approve. After the 120th day, legislative per diem gets cut in half, although the decrease in pay has never been a motivation for members to work more quickly.

So, what is is holding up the process? Money, of course. Lawmakers will not adjourn until they have reached consensus on a budget. Those negotiations are still ongoing behind closed doors, as leadership in both chambers attempt to craft a deal that will get 31 votes in the House, 16 in the Senate and a signature from the Governor. At this point, it’s anyone’s guess as to how long that might take.

At the height of the pandemic, no one could have predicted that Arizona would be flush with cash when it came time to finalize the budget for the next fiscal year. Between the $16 billion from the latest federal relief package ($12.2 billion of which is allocated to the state government), the $38 billion from previous federal relief payouts from the CARES Act, and an increase in tax revenue during the pandemic from “Wayfair” (legislation enacted in 2019 requiring online sellers and marketplace facilitators to file and pay transaction privilege tax), Arizona is looking at a $1 billion surplus- in addition to the $1 billion that’s already in the state’s “rainy day” fund. With all those dollars at play, budget negotiations are more complex than years past.

While Republicans have agreed that a major tax cut is a top priority, they have yet to agree on specifics. Based on what has been publicly shared, preliminary proposals could result anywhere from $450 million to more than $1 billion in tax cuts when fully implemented.

Leadership in the House is pushing for a flat income tax of 2.5% over the next three years while Sen. J.D. Mesnard is lobbying for an alternate income tax intended to lessen the potential impact of recently passed Prop. 208 (education funding) on businesses that file taxes under the individual tax code. A third proposal under consideration is a reduction to commercial property tax.

Senate Republicans met to discuss the budget in a closed caucus yesterday, but leadership didn’t allow senators to take budget documents out of the room. ting told our reporter they didn’t get much out of it and predicted the Legislature will be here for another month.

The main difference between the two chambers is that the House is much further along on a tax plan. The Senate budget has remained, relatively, unchanged. The Senate appears to be more fixated on their election audit.

The House voted unanimously to rush a bill conforming Arizona’s tax code to changes made at the IRS under the Covid-19 relief bills passed last year and in March. After languishing in the House for more than a month, S1752 (conformity; internal revenue code) passed the House Appropriations Committee unanimously in the morning, and quickly moved through rules and COW before finally getting 60 votes on the House floor.

The generally routine step of aligning the state and federal income tax codes was more complicated and significant this year due to the need to conform to three federal Covid-19 relief measures. Conformity means Arizonans will not owe state taxes on their federal Covid-19 stimulus checks or on federally tax-exempt unemployment payments.

Most of the remaining bills before the Legislature are ones that have been the subject of extremely heated debates throughout the session. Tensions have heightened over the past several weeks, and the open display of raw tensions during floor debates has been remarkable—even by the standards of a state Legislature.

However, the Legislature passed a proposal to impose a new restriction on a woman’s right to terminate a pregnancy by making it a crime to abort a child because of a fetal genetic defect. Strongly opposed by Democrats in both chambers, SB1457 (abortion; unborn child; genetic abnormality), which now goes to Gov. Doug Ducey, says any medical professional who performs or aids an abortion in those cases can be sentenced to up to a year in state prison. Ducey has not said whether he will sign or veto the measure sponsored by Republican Sen. Nancy Barto.

Also the subject of intense debate this week was SB1485 (early voting list; eligibility), sponsored by Republican Sen. Michelle Ugenti-Rita, which would purge infrequent voters from Arizona’s early voting list. The measure unexpectedly failed when GOP Sen. Kelly Townsend flipped to a “no” vote, vowing to vote against all election bills until the audit of 2020 election results is complete. It remains unclear what that could mean for a handful of other partisan election bills, as Republicans hold a razor-thin margin in both chambers.

Adding an interesting layer to all of this is the court ruling issued this afternoon ordering the Senate and its audit team to comply with all laws governing the right to a secret ballot and the confidentiality of voter registration data, and to provide copies of all relevant policies and procedures to the court (the audit team has not yet made those documents public).

You may have heard about a number of controversial bills and actions on the floor in both the House and Senate. To say it has been a difficult week is a bit of an understatement.

Our Public Health policy Committee and team of interns have been tracking over 100 bills this session- and we’ve signed up in support or against many of them. Here’s the spreadsheet with the tracking status of each. It also includes a hot link for you to click on which will take you to the actual bill.

A few bills of public health interest have passed and been signed by the Governor including:

SB 1181 Doula Certification. Good bill that charges ADHS with developing rules for the voluntary certification of Doula’s. This will help build the workforce and potentially build a path for reimbursement. Doulas have been shown to improve birth outcomes and reduce costs in Medicaid programs.

SB 1016 Naturopath Scope of Practice. This bill expands the scope of practice for Naturopaths in various ways including the ability to sign epi pen standing orders.

Bills that are waiting for final approval that we’re supporting include:

SB 1250 Overdose Prevention. We’ve been helping to get this bill over the line for several years. It will (if it passes and is signed) improve substance abuse treatment, improve prevention for bloodborne pathogens. Among other things it will decriminalize syringe service programs.

SB 1486 Drug Paraphernalia. This good bill would decriminalize the possession of fentanyl test strips. Fentanyl is the dominant cause of opioid deaths now and this bill would help people to detect it.