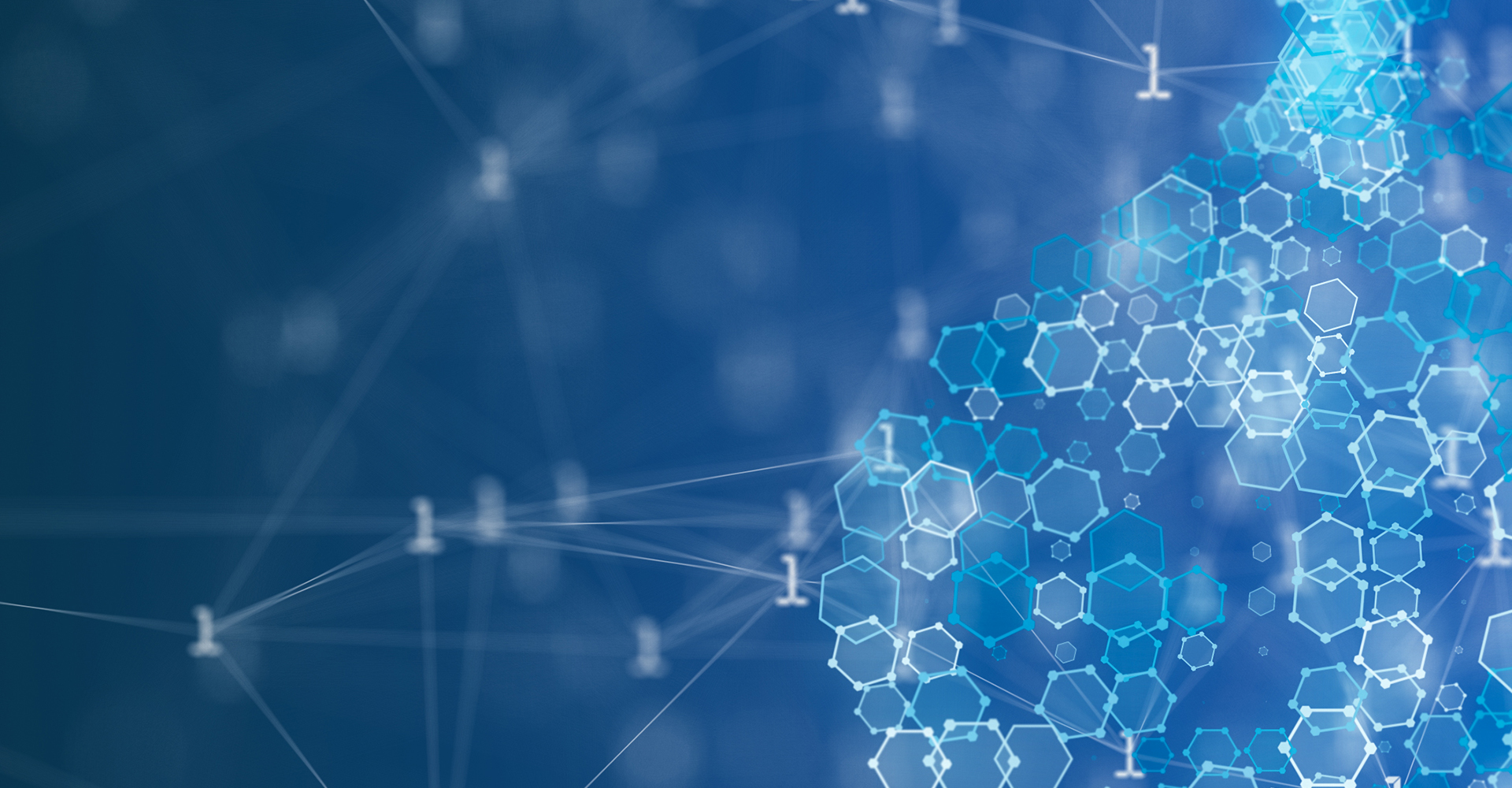 The city of Phoenix sued Arizona last week, correctly arguing that the Legislature & Governor folded dozens of provisions into a state budget bill which is a violation of the State’s constitution.

This new suit filed in Superior Court also focuses on the “single subject rule”.  The Arizona Constitution lays out a transparent process where bills must mean what they say. Budget bills have to be about the budget and substantive, general legislation has to be about one subject at a time. This ensures that proposed laws are debated and voted on only with other provisions that relate to them—rather than buried among countless other provisions.

This suit is making similar arguments as the one filed by the Arizona School Boards Association et.al (see: School Mask Bans: Injunctive Relief on the Way). When successful, these suits will not only reverse the harmful restrictions on school districts but they may also  unravel the entire FY 22 state budget because the budget bills violate the state constitution’s single subject requirements.