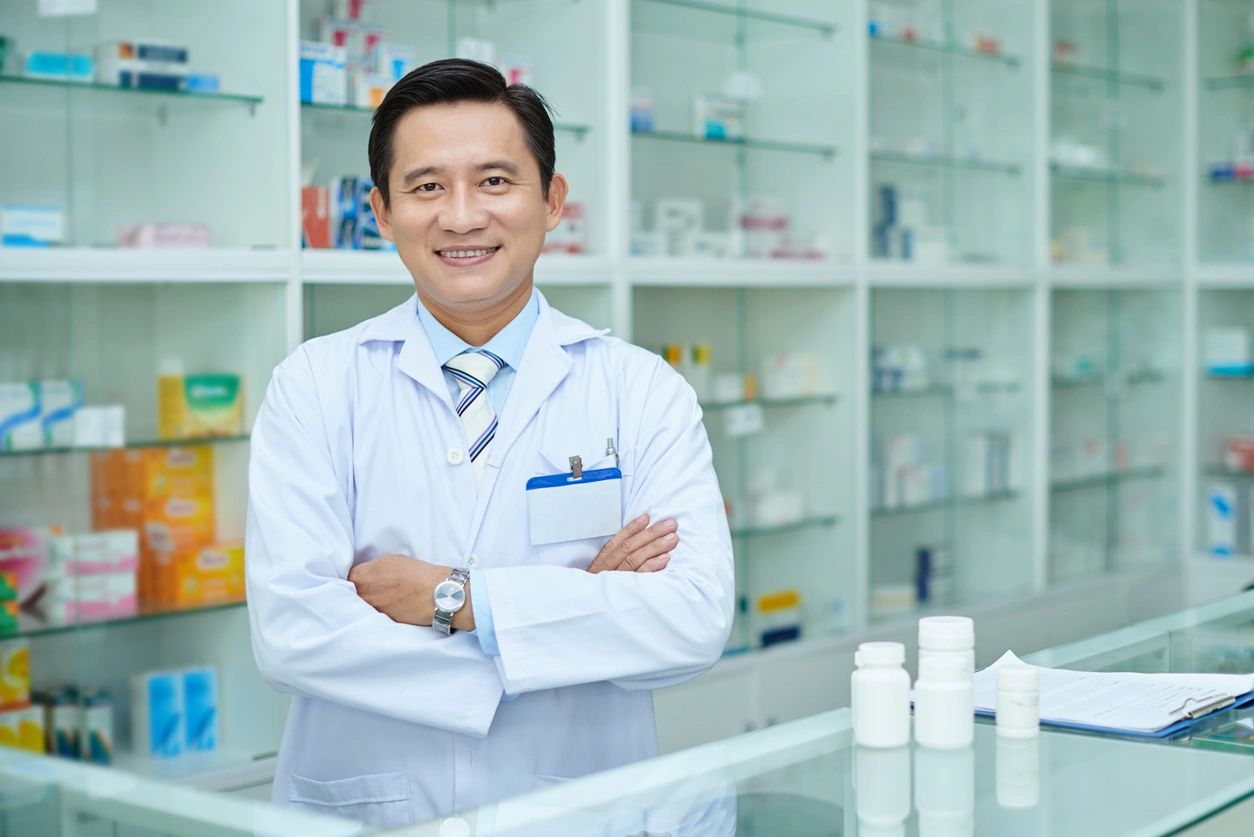 It’s no secret that prescription drug prices in the U.S. are far higher than in other countries and that the current system costs taxpayers, insurance plans and people far more than it should. A huge barrier has been language in the Medicare law that prevents HHS from directly negotiating drug prices under the Medicare Part D drug benefit program.

Achieving prescription drug pricing reform (allowing Medicare to negotiate drug prices) has been out of reach for decades because the drug company lobby is so powerful that meaningful reform has been impossible.

Whether we achieve pricing relief will depend on what happens in the next month. The president’s Build Back Better plan includes a provision that would save the federal government and everyday consumers Billions of dollars per year in perpetuity by finally allowing Medicare to negotiate brand name drug prices with manufacturers.

The US House of Representatives has already passed a measure called “H.R. 3, the Lower Drug Costs Now Act of 2019” which would require HHS to negotiate the price of between 25-125 brand-name drugs without generic competitors. That negotiated price would be available Medicare, Medicaid and private payers. Importantly, HR 3 also provides some negotiating leverage to HHS.

For one thing, it would establish an upper limit for the negotiated price equal to 120% of the Average International Market price paid by Australia, Canada, France, Germany, Japan, and the UK.

It would impose financial penalties on drug companies that don’t comply with the negotiating process. Manufacturers that fail to negotiate would face an escalating excise tax on the previous year’s gross sales of the drug in question, starting at 65% and increasing by 10% every quarter to a maximum of 95%.

All indications are the Senator Kelly is on-board with allowing Medicare to negotiate with the pharmaceutical industry, but Senator Sinema hasn’t taken a position.

Because she appears to need a nudge, AzPHA partnered with Protect Our Care on a 60 second radio ad that urges listeners to call Senator Sinema’s office and urge to support the pricing reform parts of the Build Back Better plan.

What would Repealing the Affordable Care Act do to Arizona’s Economy?