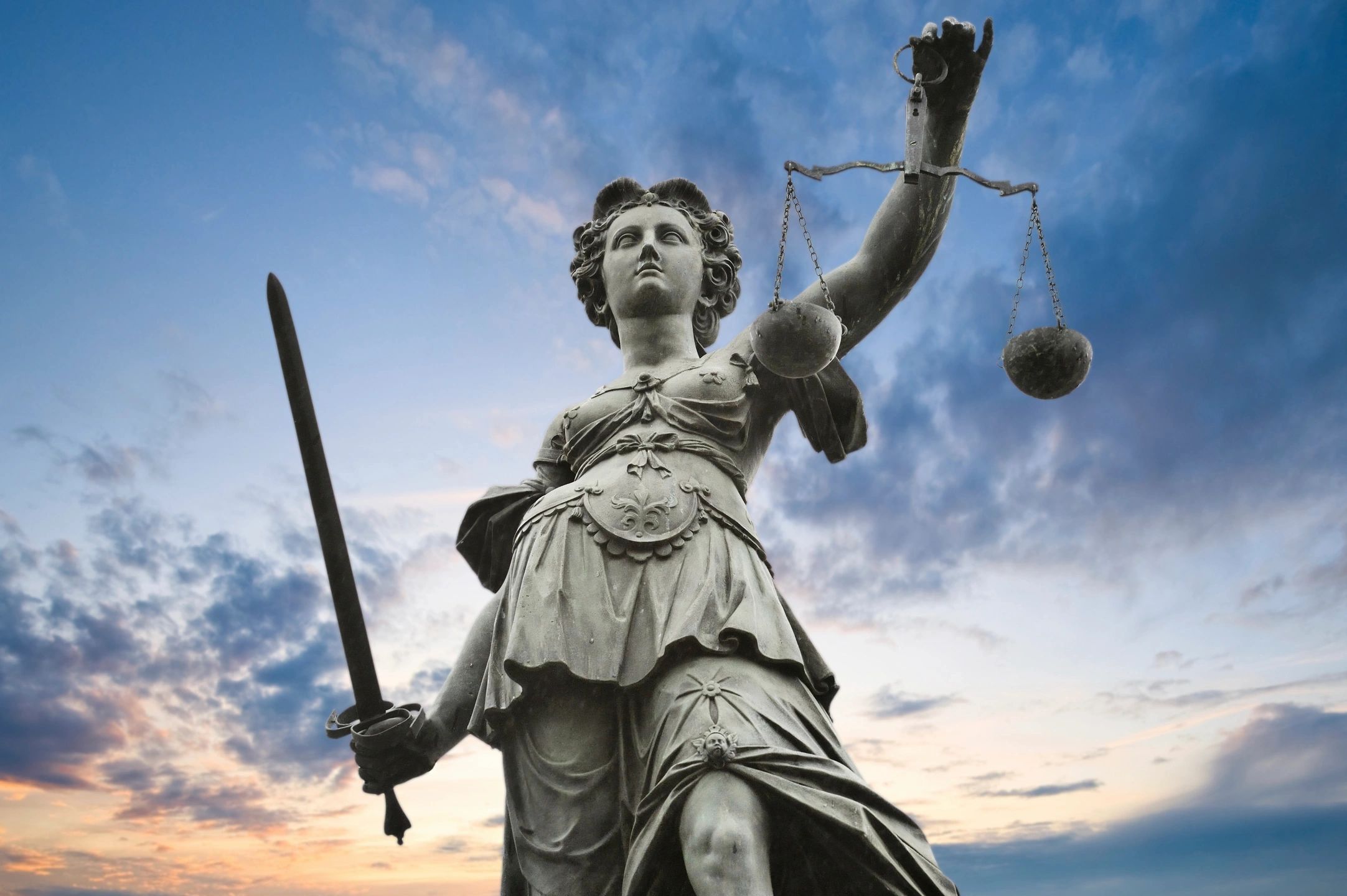 Will Ducey Sabotage the Effort?

The U.S. Supreme Court heard oral arguments last week about whether CMS and OSHA used proper procedures and were acting within their statutory authority when they promulgated their vaccine mandates. The CMS mandate applies to healthcare workers while the OSHA mandate applies to workers at places of employment with over 100 employees.

Hopefully the US Supreme Court rules in favor of the mandates in short order. Because our governor and state health director are unwilling to use any of their public health emergency authority for anything useful- we’re stuck with grabbing interventions wherever we can from the federal government.

Editorial Note: CMS will be able to enforce their own vaccine requirement as they have contractual authority over the covered entities (they accept CMS money for the services they provide). OSHA will need to rely on states to enforce the provisions (if upheld). In Arizona, the state OSHA agency is within the Arizona Industrial Commission – in the Division of Occupational Safety and Health (under a delegation agreement with OSHA).

The Commission is packed with Ducey appointees who will likely follow the direction of Governor Ducey and not enforce the vaccine mandate on businesses. When that occurs, OSHA should revoke Arizona’s delegation agreement for their unwillingness to comply with their contractual obligations.