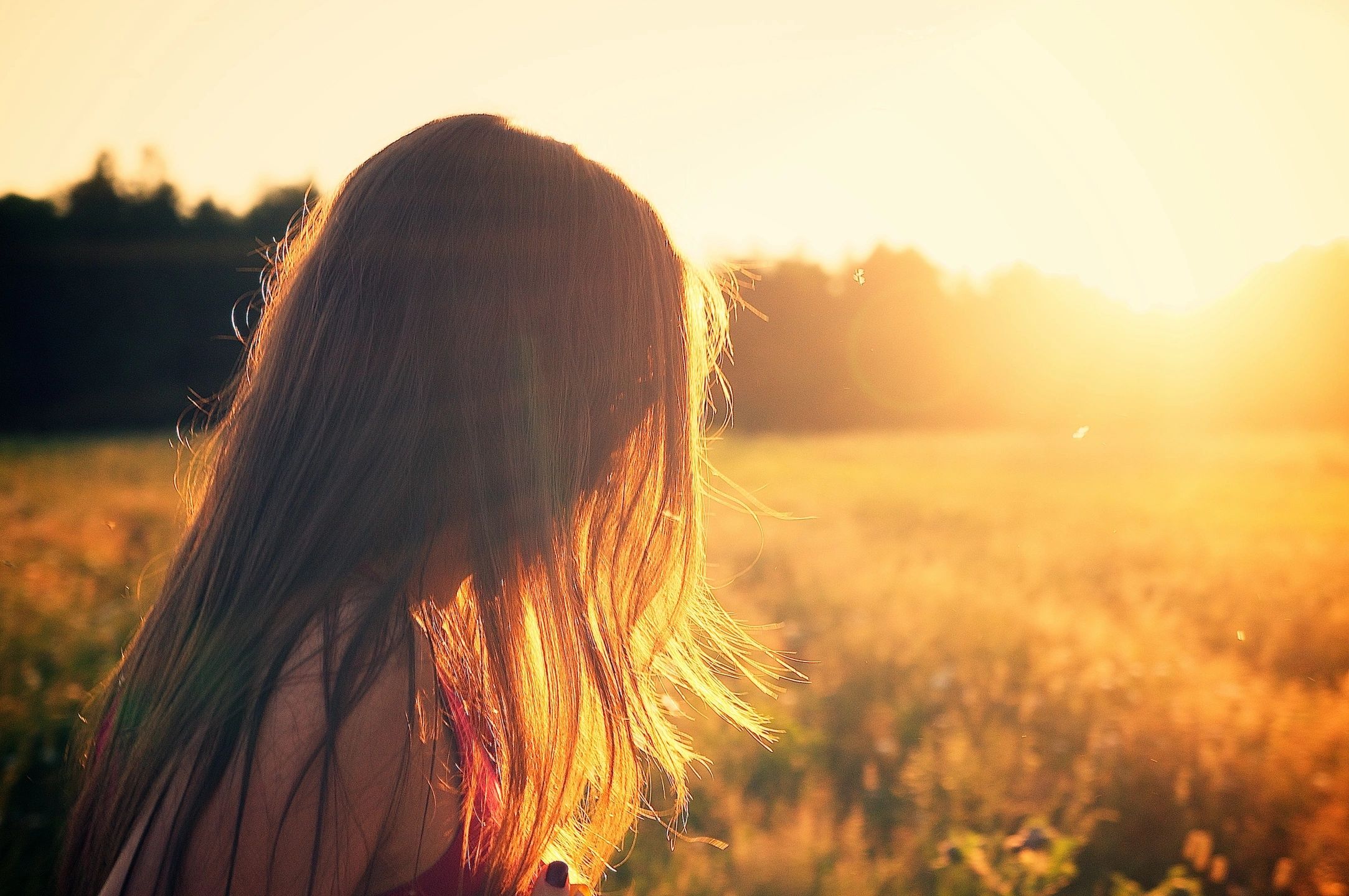 Now that the U.S. Supreme Court has removed constitutional protections for abortion rights and sent the decision about whether abortion is legal to the states the question becomes…  what’s going to happen in Arizona?

The answer to that question hinges on whether the newly signed SB1164 (restricting abortions to the first 15 weeks gestation) is the law of the land, or whether a territorial-era law [ARS 13-3603] takes precedence. Here’s the old law still on the books from the territorial days:

A person who provides, supplies or administers to a pregnant woman, or procures such woman to take any medicine, drugs or substance, or uses or employs any instrument or other means whatever, with intent thereby to procure the miscarriage of such woman, unless it is necessary to save her life, shall be punished by imprisonment in the state prison for not less than two years nor more than five years.

If the Arizona Supreme Court determines that the new statute that Ducey just signed (limiting abortions after 15 weeks but not outlawing them before 15 weeks) (SB1164) has precedence [Chaptered Version] over the territorial law then abortion services will still be available in Arizona (at less than 15 weeks gestation). Because about 95% of abortions in Arizona occur at less than 15 weeks gestation, there will be little change for the majority of women seeking an abortion.

This act does not: Repeal, by implication or otherwise, section 13-3603, Arizona 20 Revised Statutes, or any other applicable state law regulating or restricting abortion.

While I’m not a lawyer, it looks to me like SB1164 makes it clear that the territorial era law would take precedence making all abortions illegal unless it is necessary to save the woman’s life (punishable by 2 to 5 years in ADOC).

CERTIORARI TO THE UNITED STATES COURT OF APPEALS FOR THE FIFTH CIRCUIT No. 19–1392.

Argued December 1, 2021—Decided June 24, 2022 Mississippi’s Gestational Age Act provides that “[e]xcept in a medical emergency or in the case of a severe fetal abnormality, a person shall not intentionally or knowingly perform . . . or induce an abortion of an unborn human being if the probable gestational age of the unborn human being has been determined to be greater than fifteen (15) weeks.” Miss. Code Ann. §41–41–191.

Respondents—Jackson Women’s Health Organization, an abortion clinic, and one of its doctors—challenged the Act in Federal District Court, alleging that it violated this Court’s precedents establishing a constitutional right to abortion, in particular Roe v. Wade, 410 U. S. 113, and Planned Parenthood of Southeastern Pa. v. Casey, 505 U. S. 833.

Before this Court, petitioners defend the Act on the grounds that Roe and Casey were wrongly decided and that the Act is constitutional because it satisfies rational-basis review.

Held: The Constitution does not confer a right to abortion; Roe and Casey are overruled; and the authority to regulate abortion is returned to the people and their elected representatives. Pp. 8–79.