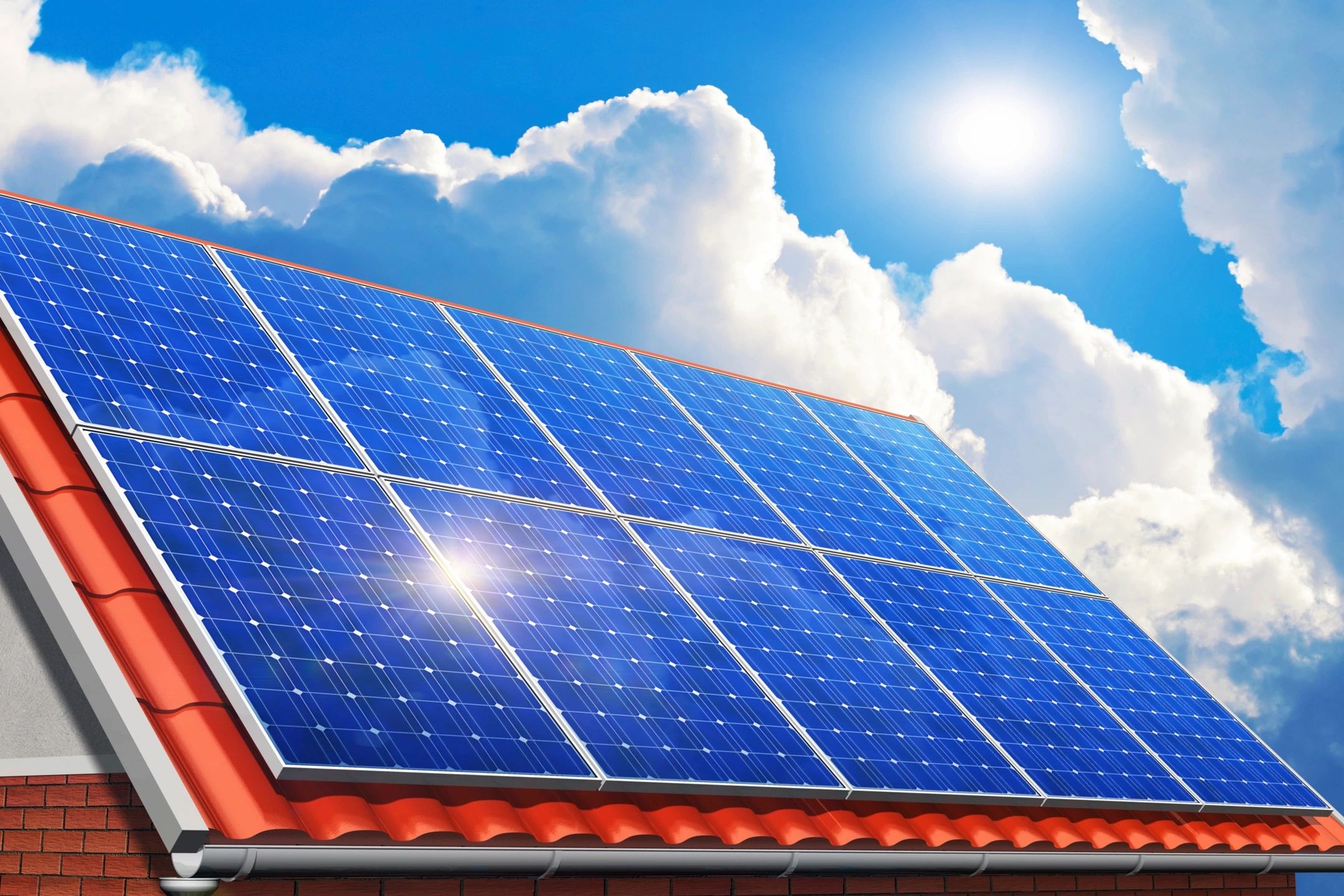 If the Parliamentarian agrees then the bill can sidestep the self-imposed Senate filibuster rule. Budget bills are often referred to as Reconciliation bills.

Last week Senators Schumer & Manchin announced a surprise deal on a FY 2022 reconciliation package that includes climate and clean energy provisions, reform to drug procurement within Medicare and some adjustments to tax policy. The bill, called the Inflation Reduction Act of 2022, is expected to be voted on in the Senate next week.

The draft agreed to by Schumer and Manchin invests approximately $370 billion in clean energy over the next 10 years – less than the $555 billion hoped for in the original Build Back Better legislation – but would be the largest climate investment in U.S. history.

While analysts are modeling the legislation now, sponsors of the bill suggest the bill would put the U.S. on a path to roughly 40% emissions reduction by 2030. President Biden praised this development and gave remarks on the bill earlier today encouraging Congress to pass and send to his desk immediately.

Revenue in the deal includes a 15% corporate minimum tax on book income and changes to carried interest treatment. Cost savings are booked due to tepid prescription drug pricing reform. Added expenses include energy and climate-related investments and an extension of Affordable Care Act premium subsidies.

Before the Senate can vote on the package the Senate Parliamentarian will need to certify that the bill qualifies as a budget bill (meaning it’ll just need 50 votes to pass).

Senate leadership hopes to pass the bill before recess (August 4), but procedural delays could make floor action slip into the following week. It is unclear if the House Speaker will call the House back into session in mid-August to pass the bill or wait until after Labor Day (if it passes the Senate).