I was surprised to see an article in the AZ Capitol Times this week  reporting that Attorney General Brnovich along with Senator Mesnard abd Rep. Weninger and  are contemplating putting together a bill  that would provide a backstop for folks with pre-existing conditions to continue to be able to buy health insurance in case the Affordable Care is stricken down by the US Supreme Court in 2020 – which by the way is a real possibility.

Arizona, via Brnovich, has signed on to the lawsuit trying to overturn the ACA in its entirety.

In December 2018 a judge in Texas (O’Connor) ruled that the Affordable Care Act is unconstitutional now that the individual mandate has effectively been eliminated (by the large tax cut bill last year). In July of this year, the 5th US Circuit Court of Appeals heard the Texas v Azar case. That ruling could come out any day now.

Whatever the 5th Circuit rules, the ACA will probably once again be in front of the US Supreme Court- perhaps as early as this spring.

At risk if the ACA is overturned are core health insurance coverage provisions like expanded Medicaid eligibility from 100% to 133% of the poverty level, coverage for childless adults under 100% of federal poverty (made possible via the AZ hospital assessment), subsidized Marketplace Plans, and a host of health insurance reforms like protections for folks with pre-existing conditions.

The idea floated by Brnovich et.al. really focused on one of the insurance regulation measures in the ACA – the pre-existing conditions exclusions- which is one of the consumer protection components in the ACA that prevent insurance companies from:

1) denying someone health insurance because they have a preexisting condition -called the “guaranteed issue” requirement;

3) charging a higher premium based on a person’s health status – called the “community rating” provision.

Prior to the ACA, standards to protect people with preexisting conditions were determined at the state level.  Most states including AZ had very limited protections. Before the ACA, many insurers maintained lists of up to 400 different conditions that disqualified applicants from insurance or resulted in higher premiums.  35% of people who tried to buy insurance on their own were either turned down by an insurer, charged a higher premium, or had a benefit excluded from coverage because of their preexisting health problem.

Several states already have their own state laws that incorporate some or all the ACA insurance market protections. Could it be that Senator Mesnard, Rep. Weninger and Attorney General Brnovich want to do the same?

And if so, what about the other things like expanded Medicaid eligibility from 100% to 133% of the poverty level (FPL), coverage for childless adults under 100% FPL (made possible via the AZ hospital assessment), and subsidized Marketplace Plans?

Background on the 2012 Ruling Upholding the ACA

In the 2012 Ruling that upheld the ACA, Chief Justice Roberts wrote that: “… the Affordable Care Act’s requirement that certain individuals pay a financial penalty for not obtaining health insurance may reasonably be characterized as a tax… because the Constitution permits such a tax, it is not our role to forbid it, or to pass upon its wisdom or fairness.”

Because of the makeup of the 5th Circuit Court of Appeals they will likely uphold O’Connor’s decision to invalidate the ACA…   and the case will probably end up with the US Supreme Court, which has a different cast of characters than it did when the ACA was originally upheld back in 2012 by a 5-4 vote.

Since the 2012 decision upholding the ACA, Gorsuch has replaced Scalia.  Kavanaugh replaced Kennedy.  Both Scalia and Kennedy voted to overturn the ACA- so not much on that score has changed.

Chief Justice Roberts voted with the majority that upheld the law. His argument rested on the ACA’s link to the financial penalties for not having health insurance. But remember, those financial penalties f were removed from the IRS tax codes in last year’s federal tax overhaul, pulling out the structure that Roberts used in his argument.

The bottom line is that the ACA, including its protections for folks with pre-existing conditions, and all of the coverage through Medicaid and the subsidized Marketplace plans are in jeopardy if Roberts views the ACA as fundamentally different now that the financial penalties are gone.

Basically, the fate of the US’ health care system and all the protections that it provides will likely rests with one person, Chief Justice John Roberts.

And while it’s nice that AG Brnovich is contemplating doing something about the pre-existing condition exclusions- it’s really just focusing on a fraction of the chaos that would result from the overturning the ACA. 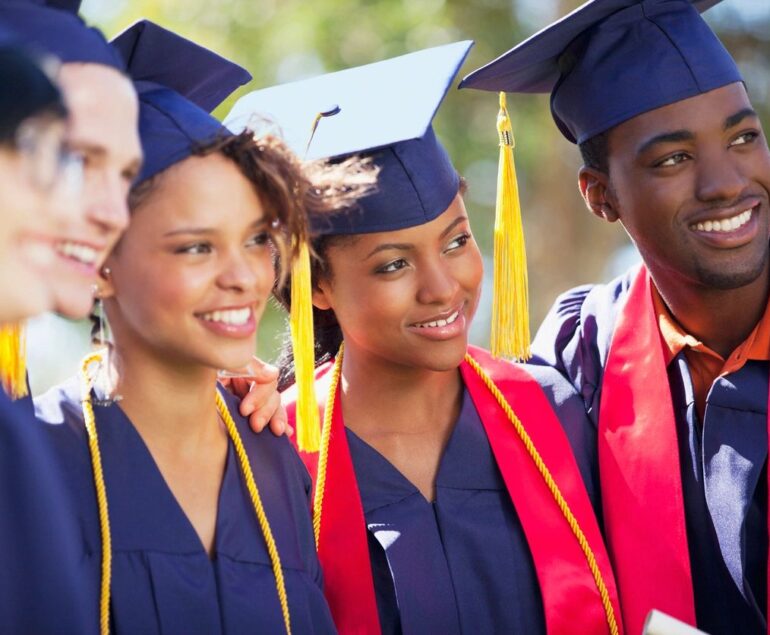