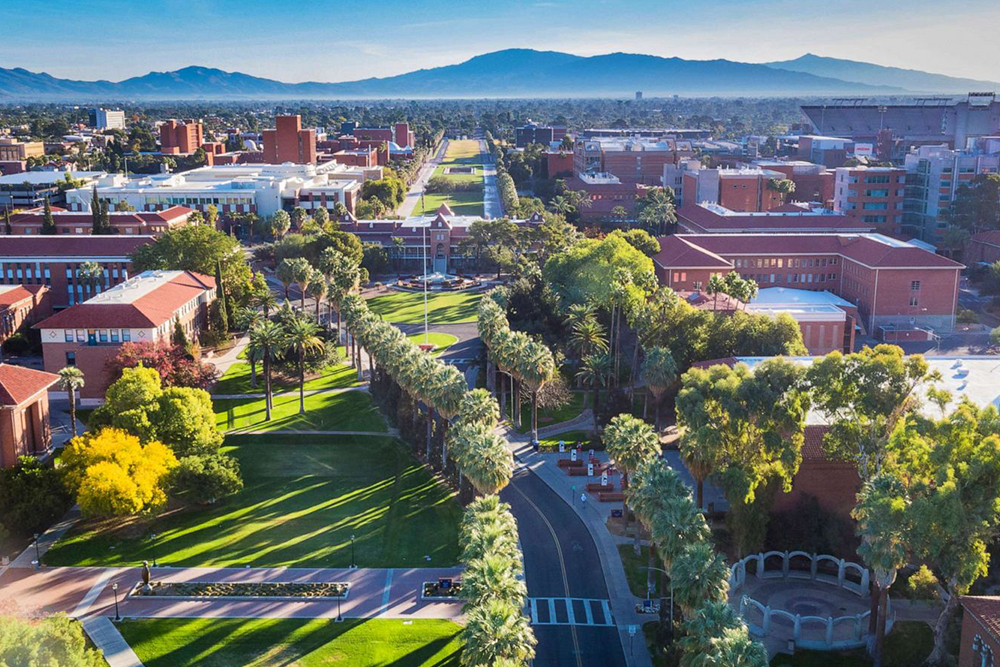 Judge Randall Warner in Maricopa Superior Court ruled last Monday that the budget bill that the governor signed designed to prohibit public schools from implementing a universal masking doesn’t kick in until September 29. That ruling makes it crystal clear that school districts and charter schools can implement a universal masking policy at least up until September 29.

That ruling came out of the case in which a vocational-technical teacher sued the Phoenix Union HS District over their universal masking policy.

Still to be resolved is whether the prohibition is constitutional. That question will be tested in a legal complaint in Superior Court 10 days ago asking for Injunctive Relief on the portions of the health and K-12 budget bills that prohibit school districts from implementing universal masking policies.

That lawsuit (filed by the Arizona School Boards Association et.al.)  rightly points out that the legislature passed, and the governor signed three budget bills (HB 2898, SB 1824, and SB 1825) that “… include substantive policy provisions that have nothing to do with the budget” in direct violation of the state constitution.

I’m sure that the courts will hear and at least partially rule on the question of constitutionality before September 29 arrives.