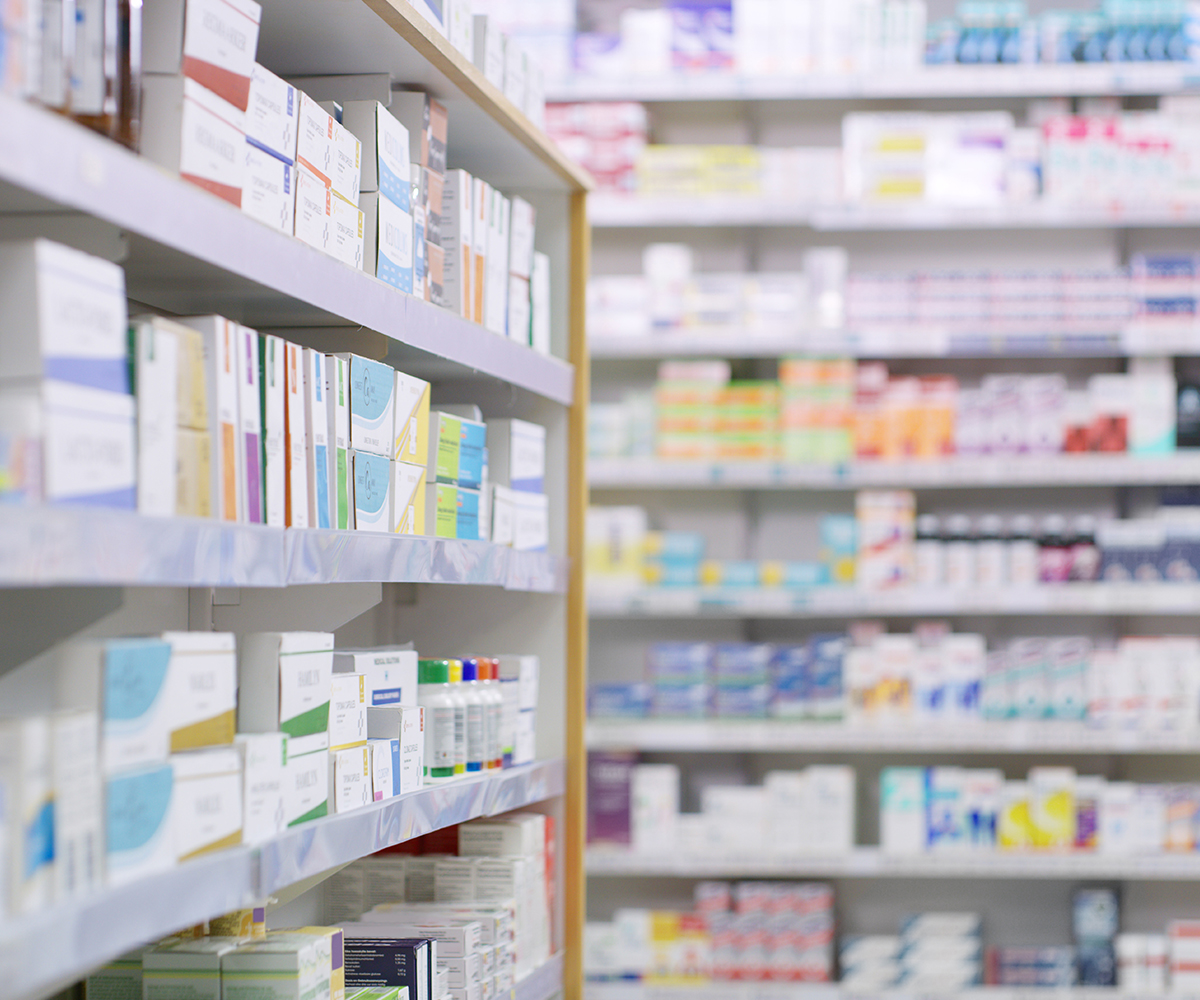 We’re ALL being scammed, not just Medicare beneficiaries, because Medicare is financed with a (regressive) payroll tax.

Compromises that were reached last week in the Senate make it look like modest prescription drug pricing reform might now survive the intense lobbying that the pharmaceutical industry has been doing, but not before the proposal was greatly watered down.

Here’s a summary of what the weakened compromise bill looks like:

If the compromise bill passes, the first changes would come in 2023 when there will be a limit on annual price increases for existing drugs and out-of-pocket cost limits for insulin for Medicare beneficiaries.

In 2023, Medicare enrollees with diabetes will only have to pay $35 monthly copays for all insulin products covered by their prescription plan. People with private insurance would be able to also have their insulin co-pays capped a $35 copay.

Note: This policy will help the actual patients but will raise private health insurance premiums because the actual price that the drug companies charge health plans will continue to be unreasonable.

In 2024, there will be a cap on out-of-pocket costs for people enrolled in Medicare Part D (the prescription drug part of Medicare). The people that will benefit the most from the out-of-pocket caps will be folks with cancer, diabetes, multiple sclerosis, rheumatoid arthritis, and those who take combinations of expensive medicine for complicated health problems. Out-of-pocket caps would be $2,000 a year (the current annual out-of-pocket average for Part D people is $3,200 (2019).

The drug company lobbyists were able to get to certain members of the Senate to get huge concessions on what would have otherwise been a strong bill:

The proposal won’t use drug prices in the G7 nations as Medicare’s yardstick (greatly weakening the ability of Medicare to use overseas drug costs as a yardstick to compel honest negotiations).

For the handful of drugs that will be able to be negotiated (only 10 at first) there will be a ceiling on the Medicare price that’s 60% of the existing market price. If the drug manufacturer doesn’t accept the negotiated price, the federal government can take up to 95% of the gross receipts from all sales (not just Medicare). But remember, this provision only applies to 10 of the thousands of drugs Medicare covers.

In the end, it looks like we will get modest reform to drug pricing. Not what we could have achieved, but it’s better than nothing.

Addendum: More Meaningful Reform That Could Have Been

The US House of Representatives previously passed a measure called “H.R. 3, the Lower Drug Costs Now Act of 2019” which would require HHS to negotiate the price of between 25-125 brand-name drugs without generic competitors. That negotiated price would be available Medicare, Medicaid, and private payers. Importantly, HR 3 also provides negotiating leverage to HHS.

It would have established an upper limit for the negotiated price equal to 120% of the Average International Market price paid by Australia, Canada, France, Germany, Japan, and the UK.

It would have also imposed financial penalties on drug companies that don’t comply with the negotiating process. Manufacturers that fail to negotiate would face an escalating excise tax on the previous year’s gross sales of the drug in question, starting at 65% and increasing by 10% every quarter to a maximum of 95%.

President Biden’s plan went even further than H.R. 3 by allowing Medicare to negotiate drug prices across the board, not just on 25–125 drugs (ending the drug companies into a panic).

He proposed allowing Medicare to negotiate a fair drug price for all drugs – including the costs of the research and development and a reasonable profit. Drug companies could then only set prices based on the rate of inflation after it’s determined how much they’ve invested and what a reasonable profit constitutes. Once Medicare negotiates a lower drug price, employer-based plans would get access to the same drug for the same price as Medicare.