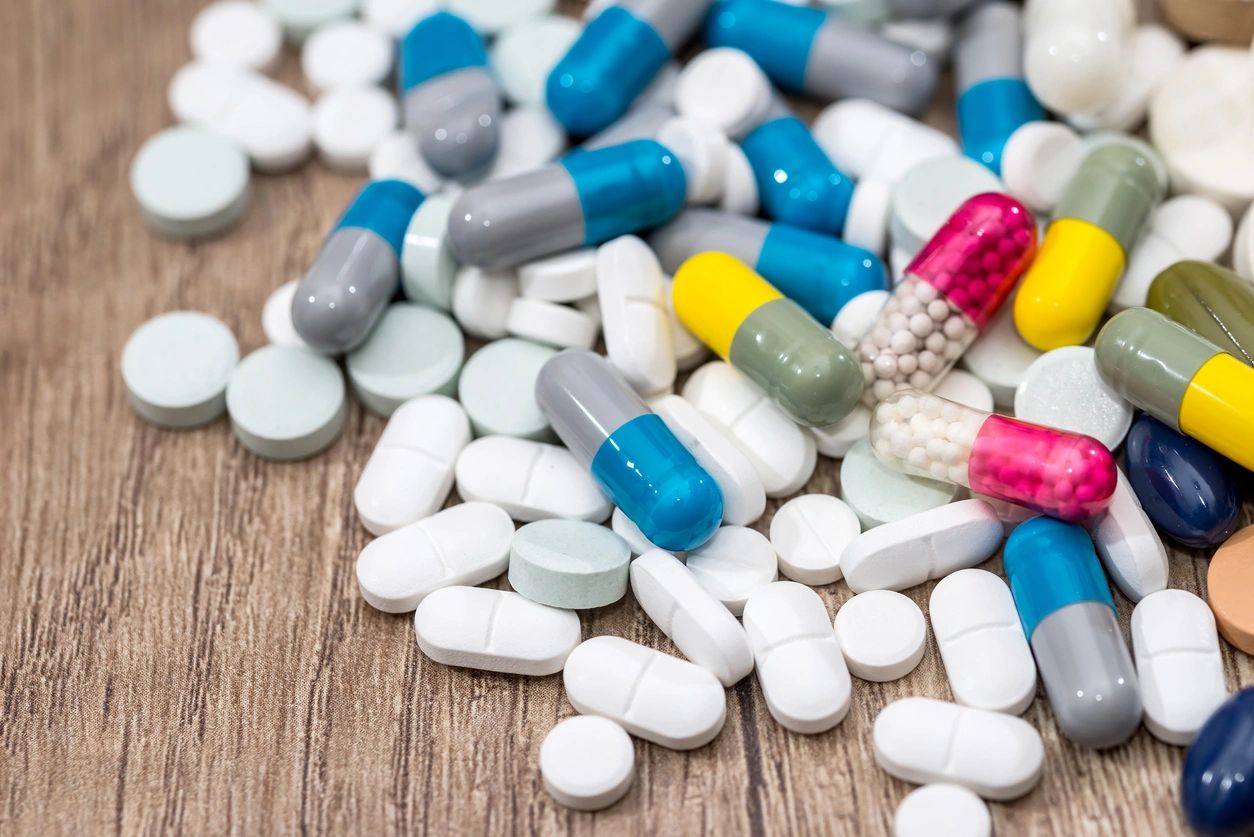 We’re ALL being scammed, not just Medicare beneficiaries, because Medicare is financed with a (regressive) payroll tax.

Negotiations are currently underway in DC to include reform of drug pricing through the budget reconciliation process. The details of the negotiations are being kept under tight wraps, but last October a negotiated compromise had been circulating that would make some modest prescription drug pricing reform (although it was watered down from the President’s proposal).

The plan that was shopped around last October would have reduced some out-of-pocket costs for seniors enrolled in Medicare Part D, but the Medicare Trust Fund will continue to be fleeced.

Here’s a summary of what the weakened October 2021 compromise bill included:

The first changes would come in 2023 when there will be a limit on annual price increases for existing drugs and out-of-pocket cost limits for insulin for Medicare beneficiaries.

In 2023, Medicare enrollees with diabetes would only have to pay $35 monthly copays for all insulin products covered by their prescription plan. People with private insurance would be able to also have their insulin co-pays capped a $35 copay.

Note: This policy will help the actual patients but will raise private health insurance premiums because the actual price that the drug companies charge health plans will continue to be unreasonable.

In 2024, there will be a cap on out-of-pocket costs for people enrolled in Medicare Part D (the prescription drug part of Medicare). The people that will benefit the most from the out-of-pocket caps will be folks with cancer, diabetes, multiple sclerosis, rheumatoid arthritis, and those who take combinations of expensive medicine for complicated health problems. Out-of-pocket caps would be $2,000 a year (the current annual out-of-pocket average for Part D people is $3,200 (2019).

For the 10 drugs that would be able to be negotiated under last October’s proposal, there will be a ceiling on the Medicare price that’s 60% of the existing market price. If the drug manufacturer doesn’t accept the negotiated price, the federal government can take up to 95% of the gross receipts from all sales (not just Medicare). But remember, this provision only applies to 10 of the thousands of drugs Medicare covers.

The drug company lobbyists were able to get to certain members of the Senate to get huge concessions on what would have otherwise been a strong bill:

The October ’21 proposal didn’t use drug prices in the G7 nations as Medicare’s yardstick (greatly weakening the ability of Medicare to use overseas drug costs as a yardstick to compel honest negotiations).