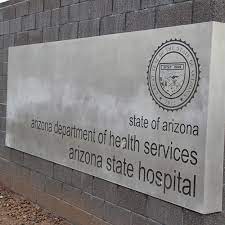 A couple of years ago the state legislature passed a bill authorizing an Interim legislative committee called the Joint Legislative Psychiatric Review Council. Its mission runs through 2026 and includes making recommendations regarding psychiatric hospital capacity in AZ including the bed capacity at the Arizona State Hospital and other public facilities and the feasibility of transferring oversight of the Arizona State Hospital.

The Council published a report of their findings in December 2021 with a host of recommendations to improve psychiatric care in AZ. The findings of the report helped establish the need for two important bills from last legislative session including SB1444 – prohibiting ADHS leadership from retaliating against patients due to family participation in Arizona State Hospital Independent Oversight Committee meetings & forcing the ASH Superintendent and Chief Medical Officer attend and participate in meetings (they’d been blowing them off during the Ducey administration).

The legislature also passed, and the former governor signed SB1651 requiring AHCCCS to annually report to the Joint Legislative Budget Committee a host of additional fiscal records on expenses in the behavioral health system. It also earmarked $25M in the state budget to develop secure BH residential facilities for persons with a serious mental illness diagnoses who are chronically resistant to treatment.

The final action of the outgoing legislature occurred last week at the Joint Legislative Psychiatric Hospital Review Council. Testimony at the Council meeting last week was compelling, with Sommer Mutter describing in excruciating detail the trials and tribulations she experienced while her brother was civilly committed to the Arizona State Hospital (which is both run and regulated by ADHS).

I encourage you to listen to her testimony which you can do at this link on the AZLEG website: Video Player (azleg.gov). Shocking testimony.

Later discussions at the Council focused on the importance of fixing the conflict of interest posed by the fact that ADHS both runs and regulates the Arizona State Hospital.

More on the details about why having an entity regulate itself are here: Assaults at the Arizona State Hospital Highlight the Need for Governance Reform: A Primer

We sincerely hope the incoming legislature takes advantage of the work of the Council and holds ADHS accountable for fixing the problems left by the Ducey administration and investigates new legislation to improve institutional accountability at the Arizona State Hospital.

Editorial Note: I have confidence that the Arizona State Hospital will be honestly regulated under the Hobbs administration. However, a major institutional conflict of interest remains – with ADHS both operating & regulating ASH. While I expect conditions to improve at ASH under this administration, the institutional governance conflict needs to be fixed.

Unless institutional checks and balances are implemented it’s inevitable that a future administration will again have intentionally slipshod oversight of ASH operations as had occurred under former Governor Ducey & Director Christ. 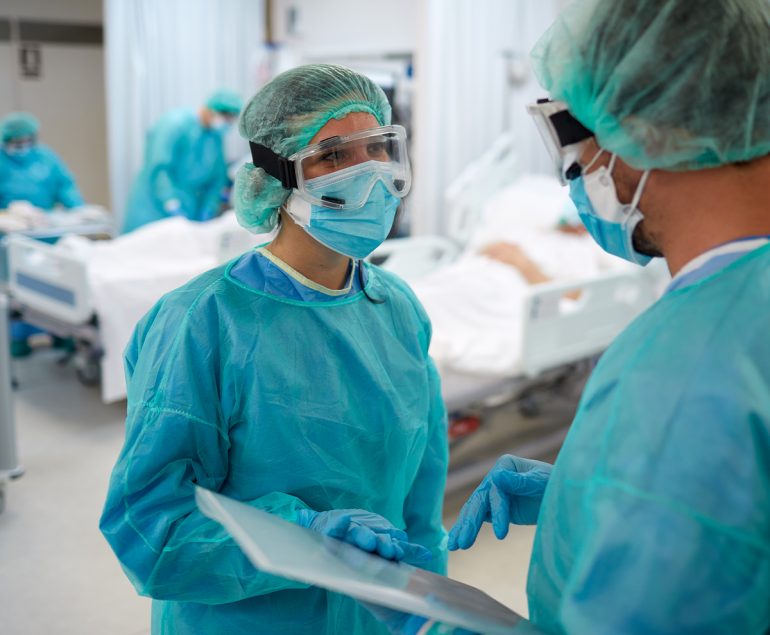 With RBG’s Passing, the ACA May Be On Borrowed Time