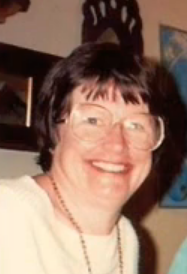 Nurse Cohen spent 40 years serving as a Peace Corps volunteer, nurse, and teacher. She served as clinical faculty for ASU’s Community Health Nursing program and as liaison to the ADHS Office of Local and Community Health. She was known for getting the job done, no matter what the obstacle.