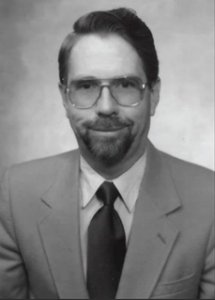 Dr. Nichols was a long-time professor of community medicine. He founded the University of Arizona’s Rural Health Office in 1970 and served in both the Arizona Senate and House of Representatives. He championed an array of legislation that elevate public health in our state. Such legislation included authoring a ballot measure that expanded AHCCCS health coverage. When he died in 2011, Governor Hull noted that he “was a man who truly left the world with more than he took.”