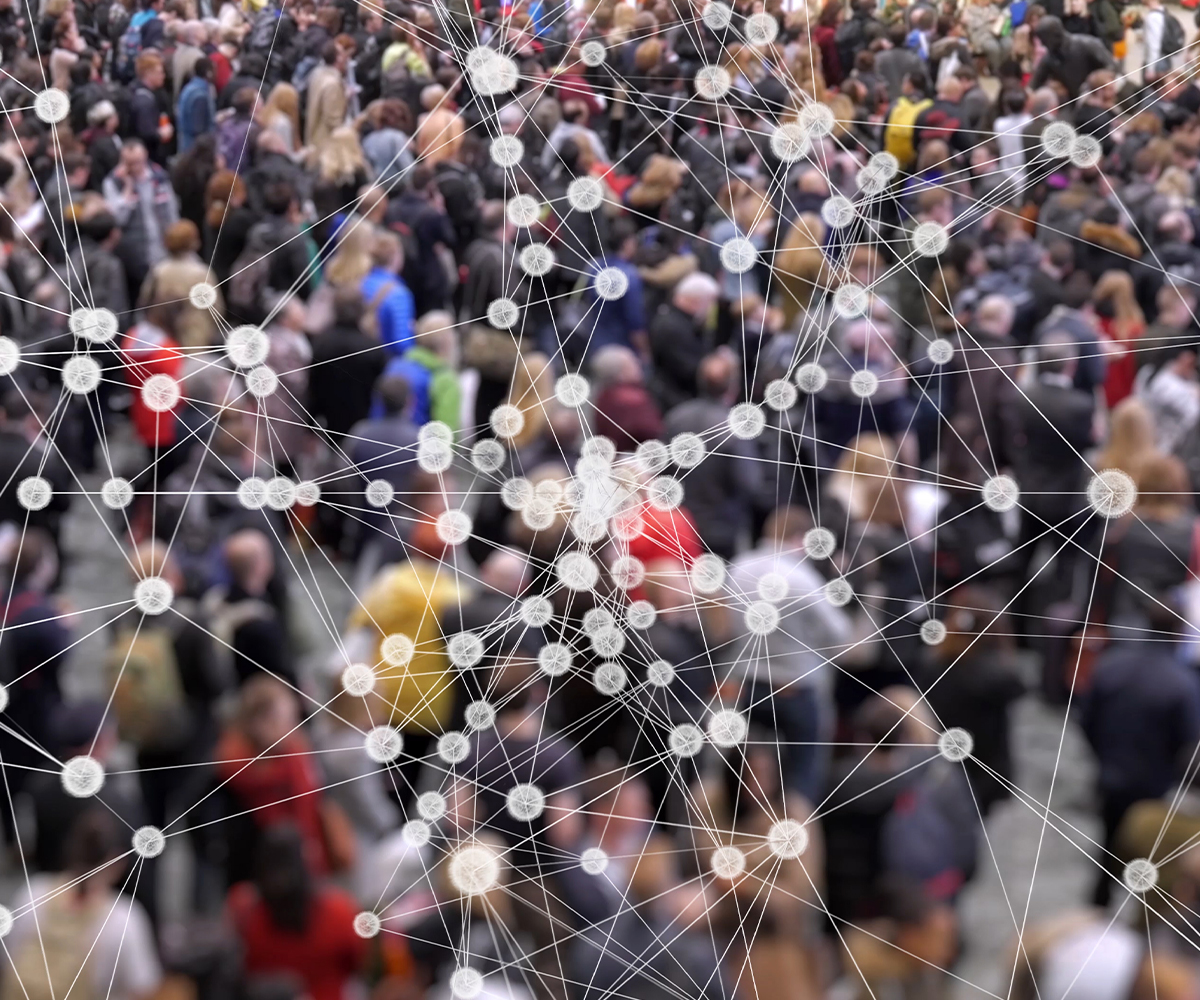 Herd immunity has become a popular and important concept to help us understand our progress in combating the Covid-19 pandemic. If herd immunity is one of our goals, it’s important to understand what it is, when we will reach it, and what that will do for us.

The concept of herd-immunity makes common sense: once enough people have acquired immunity – whether acquired from vaccination or a prior infection – they’re no longer susceptible to catching it again, or at least it is very unlikely due to partial immunity. Unvaccinated persons in “the herd” will be less likely to be grazing, sneezing, and eating next to a herd-mate who can pass the disease along.

Ok, So What Does Herd Immunity Mean in a Practical Sense?

No doubt you’ve heard many statements like “experts believe we will reach herd immunity at around 70%”. What does this mean? It depends. Herd-immunity doesn’t have an agreed upon definition. It doesn’t mean that there are no cases of COVID-19 in the community. If that were the case, everyone would have to be immune, so we would require 100% of everyone to be immune and stay that way.

We think herd immunity means that disease transmission starts going down on its own (without interventions in place) because there’s enough immunity in the herd to block just enough secondary (and tertiary, etc.) transmission that it burns out the continued spread.

We can understand this by talking about R-values. We’ve all learned that if the effective R value is greater than 1, the disease is spreading exponentially. If it is less than 1 it’s declining, (also exponentially).

Ideally, policy makers would keep non-pharmaceutical interventions like mask wearing and limited indoor capacity in crowded bars, nightclubs, and restaurants until the R values are less than 1. They would then slowly relax those measures and continue to monitor the R value to make sure it stays below 1 before relaxing more measures. This would help us ease into a soft-landing that mimics the benefits of herd-immunity before we fully achieve it.

Eventually, you reach a spot where you no longer have any non-pharmaceutical interventions in place and the R value is still below 1 (cases per capita continue to fall).

Voila, you have achieved herd immunity!

How Will We Know When Arizona Achieves Herd Immunity?

Some businesses are still voluntarily following CDC recommended mitigation measures, but we’re getting close to the place where there are very few interventions in place.

For example, the DBacks home games will be played at 50% capacity beginning this week (they are not really limiting attendance because they almost never sell more than 50% of their seats).

To reach herd-immunity, we need to have case counts that are still decreasing (with an R less than 1) even after we have full stadiums, crowded bars, full classrooms, and we’ve all taken our masks off.

Right now, Arizona’s Rt (reproduction rate) is about 1.2 indicating that cases are steadily rising. The only intervention in place is vaccination, so we will likely continue to see an increase in cases until we hit the vaccination tipping point and we begin to see a decline – and herd immunity.

Will people still get sick after we reach herd immunity? Yes, absolutely! Herd-immunity only means that cases stop growing. It doesn’t mean COVID-19 has been extinguished. Who will be most likely to get sick? Well, obviously the unvaccinated folks will.

Herd immunity isn’t permanent. Antibodies and cell mediated immunity can wane over time – regardless of whether they are acquired naturally or from vaccination. When this happens, the amount of immunity in a population can decline. Novel variants can also make herd-immunity harder to reach if antibodies aren’t cross-protective.

Diseases also have an opportunity to become endemic meaning that they are always around and never fully die out. Enough disease sticks around in susceptible folks (or herd-mates) until a few lose their immunity and get sick. So, herd immunity needs to be thought about year-after-year. The only alternative is to eliminate a disease completely, which is unlikely for this coronavirus. We already have four endemic coronaviruses, and SARS-CoV2 is trying to become the fifth.

The original ASU forecasting models suggested that we will achieve herd immunity when about 75% of the people in Arizona have either been vaccinated or had been infected with the virus and recovered.

The ASU Biodesiign Institute recently modified their model because the new (and more transmissible) British B.1.1.7 variant is now the dominant strain in Arizona. Their new estimate is that we will need to get to 80-85% of Arizonans immunized or infected before we get to “herd immunity” under our definition.

Our promise to you is that we’ll continue to look at the data objectively and let you know when we think we’ve hit a threshold of a sustained downward trajectory in community spread in an environment where there is hardly any mitigation underway (except for vaccinations).

But remember, new variants could change the calculus, and we could again be placed into an environment where spread is rising again. The likelihood of that happening depends largely on how quickly the rest of the world achieves herd immunity. The longer that takes, the more likely it is that a new variant will throw a monkey wrench at us.